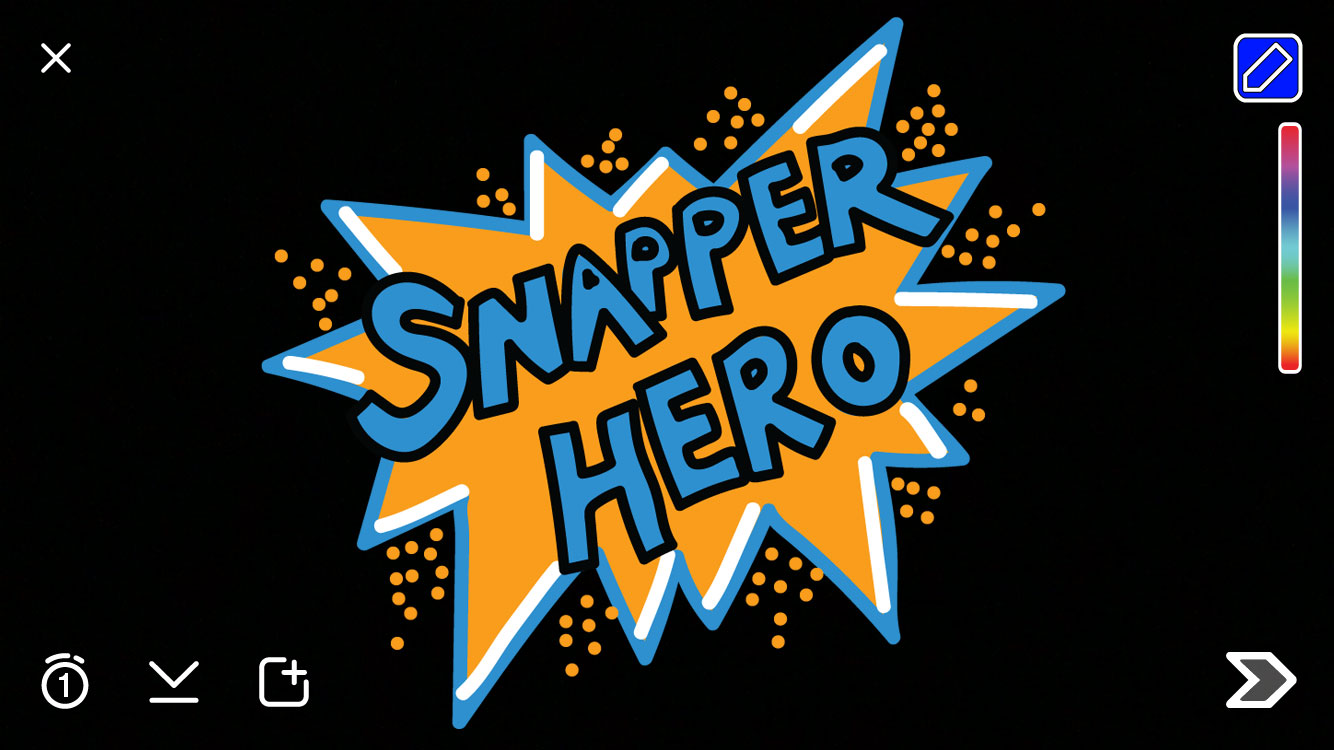 Fullscreen and Astronauts Wanted are producing a Snapchat series for AT&T titled SnapperHero.

Starring in the show, which will roll out with 12 episodes over 4 weeks, are some of the biggest names on YouTube including filmmaker Anna Akana (The Foster; Hello, My Name is Doris), Freddie Wong (Video Game High School) and Harley Morenstein (Epic Meal Time). The team behind Corridor Digital, a VFX specialist that has over 3 million subs on YouTube, will direct the series along with Shaun McBride (Shonduras), who also stars in the show.

The launch date has not been announced, but according to the announcement Wednesday, it will debut within the next 2 months.

The influencers will ask their followers for input on how to build the superhero identities, costumes and origin stories that will be part of the SnapperHero plot.

The news comes a day after Snapchat laid the groundwork for its evolution from a messaging service into a media platform by announcing partnerships with the likes of CNN, Vice, Yahoo and Comedy Central.