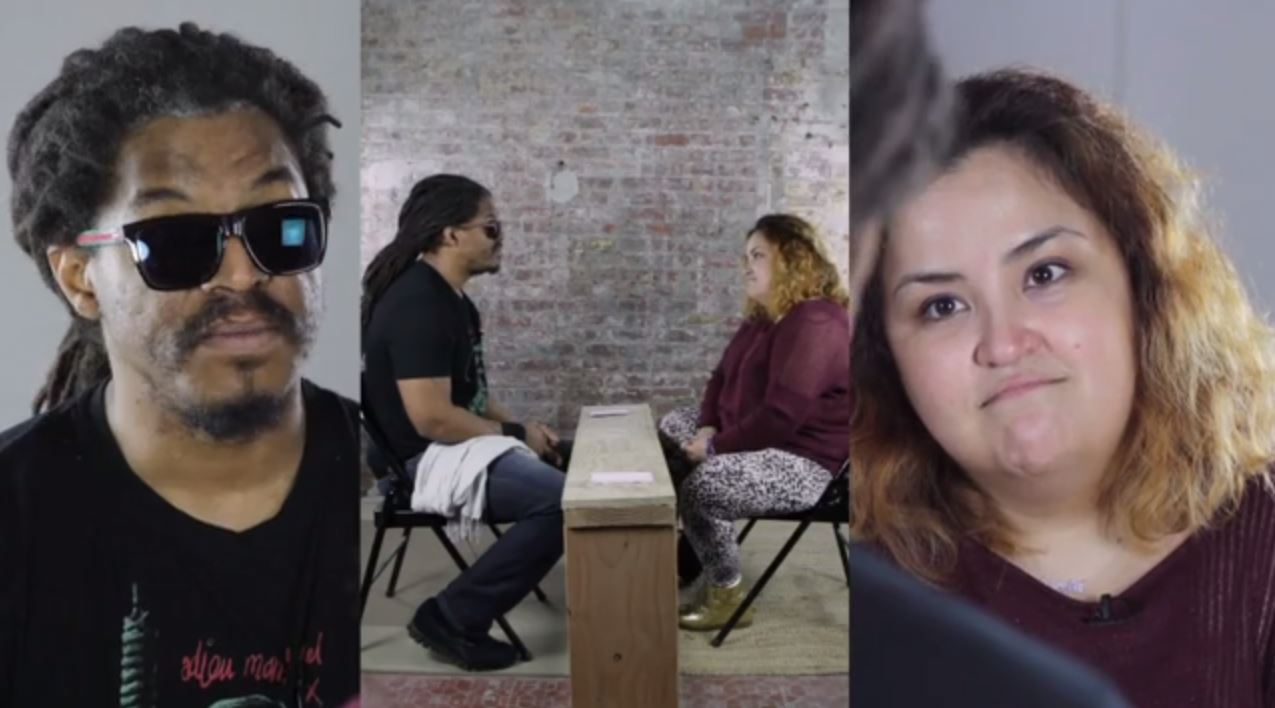 The 3 acquisitions will join the lineup of original films on the publishing giant's digital video hub The Scene.

Condé Nast Entertainment announced on Tuesday that it has made 3 acquisitions from the  Sundance Film Festival’s shorts lineup that will stream on its digital video hub The Scene.

The acquisitions are Stop, a timely drama about race and public authority directed by Reinaldo Marcus Green; The And, a series of 5 documentaries about love and relationships directed by Topaz Adizes; and Russian Roulette, a story of an astronaut and a lonely London girl finding companionship on the web directed by Ben Aston.

The films join other recent Condé Nast acquisitions such as Dustin Guy Defa’s short Person To Person, Joseph Oxford’s Me + Her and Bernardo Britto’s Yearbook, which are streaming on The Scene’s The New Yorker channel, launched in December.

Although The Scene is a short-form platform, not all of its films are shorts. In October, Condé Nast licensed Burt’s Buzz, director Jody Shapiro’s feature-length documentary on Burt’s Bees co-founder Ben Shawitz, which it has broken up into 8 episodes for The Scene.

Image: screengrab from The And