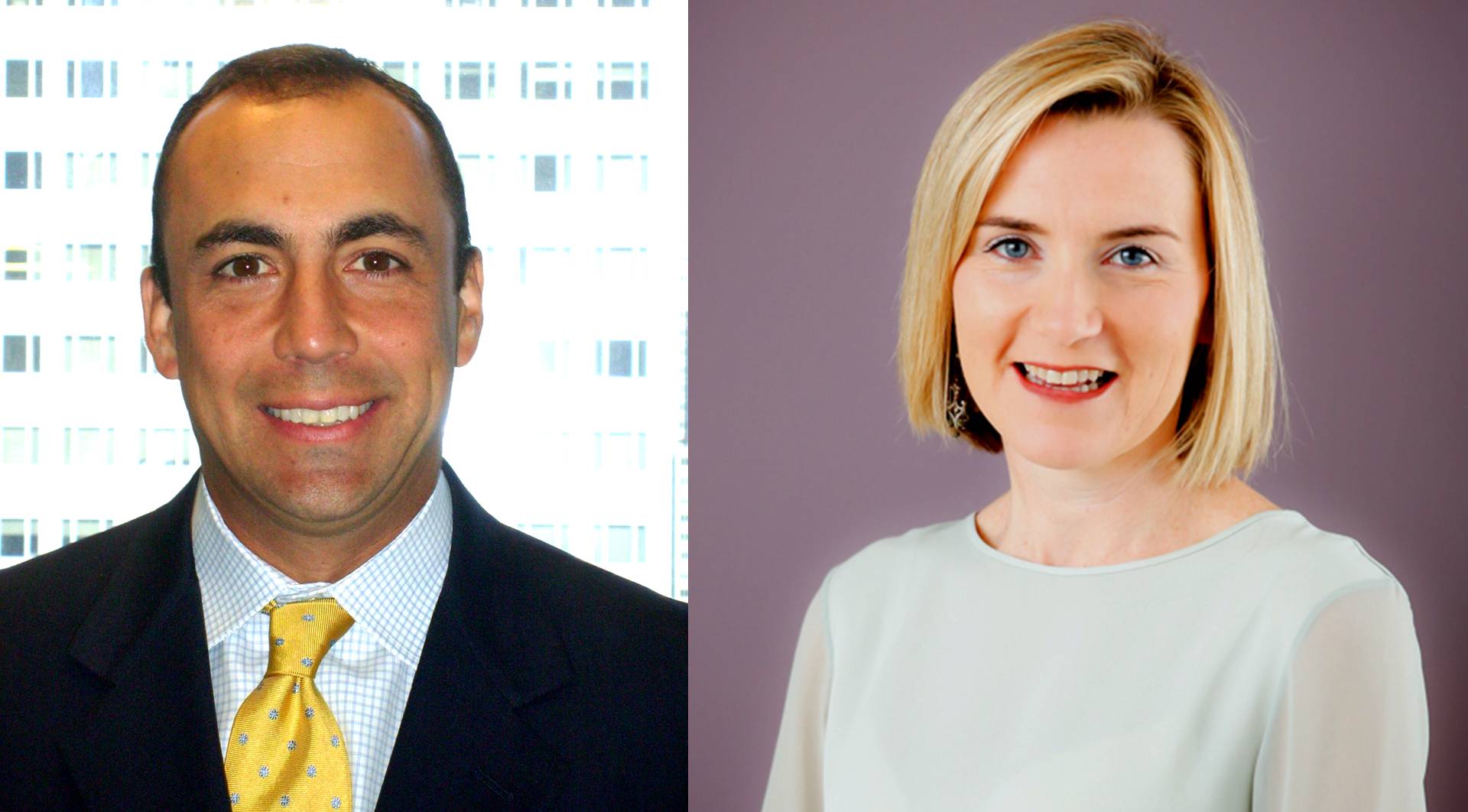 Kevin McGurn, formerly of Shazam and Hulu, joins the company as head of sales, while Maureen Polo, formerly of Hearst, is its new general manager.

Fullscreen announced on Monday that it has hired Kevin McGurn, formerly of Shazam and Hulu, as head of sales, and Maureen Polo, formerly of Hearst, as general manager.

McGurn will oversee sales for Fullscreen, as well as its parent company Otter Media and affiliated companies including Crunchyroll, SoompiTV and Creative Bug. He most recently served as chief revenue officer at Shazam Entertainment. Prior to that, he spent 6 years as SVP of advertising sales at Hulu. He will report to Fullscreen’s chief revenue officer Michael Wann and Otter Media’s Tom Pickett.

In a statement, McGurn said he was happy to be returning to the world of video content creation, syndication and monetization.

“Marrying brands with relevant audiences across platforms at massive scale is the most exciting part of today’s landscape,” McGurn said.

As general manager, Polo will lead Fullscreen’s national integrated marketing initiatives. She comes to the company from Hearst Integrated Media, where as director of business development, she led development of the Hearst Connected Content Marketing division.