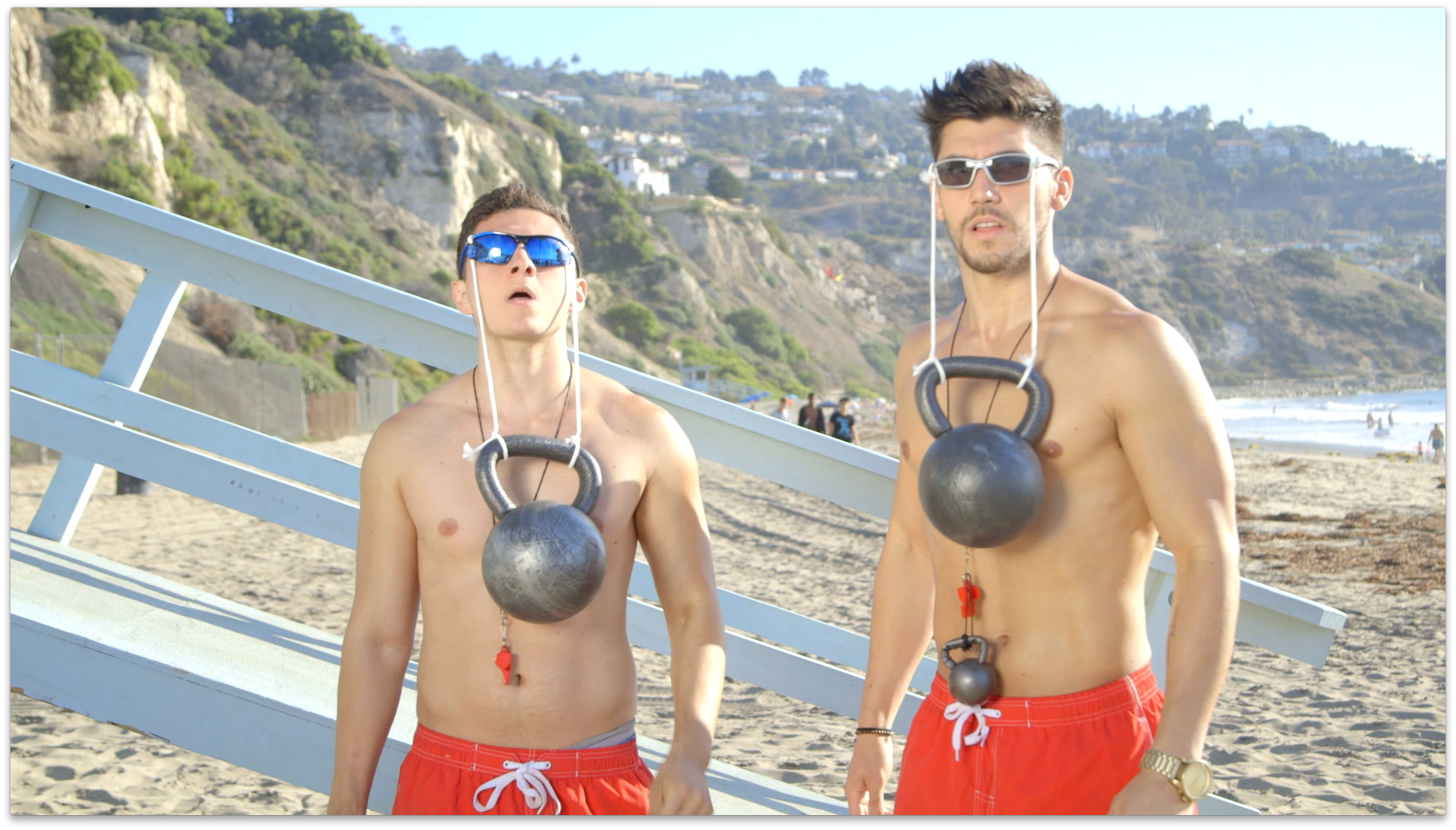 The titles include Taking on America, Drop the Mic with Becky G, Chachi’s Dance to Uforia and The Bodega, as well as the launch of a new original series Saving Lives, according to a release.

Saving Lives will star YouTubers Josh Leyva and David Alvarez as two over-confident college guys as they lifeguard on the beach. The series, which runs over 6 episodes with a new one airing each week, kicked off Jan. 22. The rest of the titles are immediately available for binge-watching on Hulu.

Taking on America, Drop the Mic and Chachi’s Dance, all center around kids in the music industry on their respective roads to success, while The Bodega features a pair of brothers’ get-rich-quick scheming.

Flama is a multi-platform digital network that targets 15- to 30-year-olds, with English-language content made by and starring young Hispanics. The agreement is a bid by Hulu to deepen its content for Latino audiences.