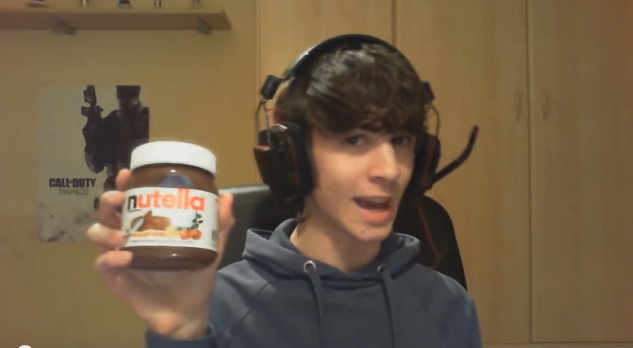 The deal falls in line with the digital ambitions of parent company RTL Group, which bought StyleHaul last year for $107M.

RTL Group-owned production company FremantleMedia has taken a controlling stake of Divimove, a European MCN that has 1,700 partner channels.

FremantleMedia first took shares in Divimove in 2013, and now it owns 51%, the prodco announced Friday. Financial terms of the deal are not being revealed.

The partnership has so far resulted in Shootrs, a talent development program in which vloggers are paired with production professionals. The initiative was launched with FremantleMedia companies UFA in Germany and Blue Circle in the Netherlands in 2014, and will roll out across Europe over the course of this year. Together they also launched a branded content division called Brandboost, through which advertisers like railway company Deutsche Bahn work with YouTubers on video series.

Divimove works with YouTubers in Spain, Italy and the Netherlands. Some of its top talent are gamers, for instance FavijTV (pictured), who has 1.5 million subscribers, and Elrubius, who has 9.8 million followers.

This year Divimove launched a talent management agency headed by Michael Brycz, former managing director for Warner Music in central Europe. Brycz is tasked with bringing the YouTubers new career and monetization opportunities, such as in live events and music.

The deal is touted as complementing the digital ambitions of parent company RTL Group, which late last year bought StyleHaul for $107 million and in 2013 took a controlling stake in BroadbandTV with a $36-million investment.