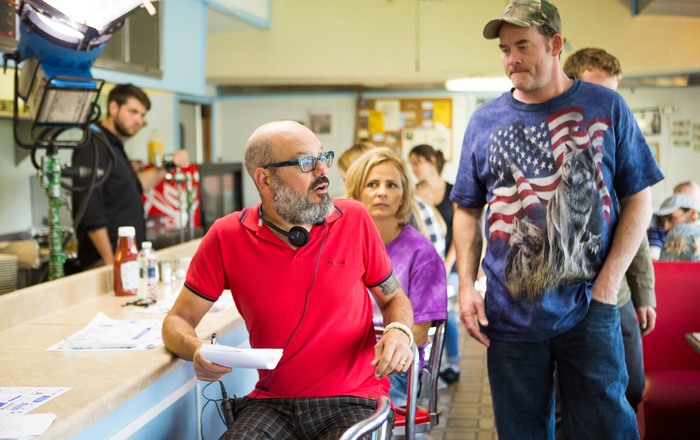 The independent film distributor is bundling up 16 documentaries, selling each for $15 through the download site.

BitTorrent and FilmBuff have partnered on to launch a paygated documentary series.

BitTorrent has been playing around with paygated features since September, when it launched a bundle by Thom Yorke. Hits by David Cross (pictured), best known for his role on Arrested Development, was also announced, set to release Feb. 6. In November, it opened the application to all artists, and now it’s preparing to launch the series – a collection of 16 films curated by FilmBuff, split into four bundles – in February.

The BitTorrent model allows content creators to set their own prices, and each of the FilmBuff Bundles will retail for $15, and center around themes such as gaming, digital rights and the American experience. The Bundle process on BitTorrent allows artists to distribute their content directly to folks online, with a 90/10 revenue split for creators and the site.

“As digital content becomes the norm, film distributors need to embrace a pioneering spirit while adapting to consumer behavior and expanding the reach of their films,” said Scott Kaplan, head of distribution at FilmBuff, in a release.