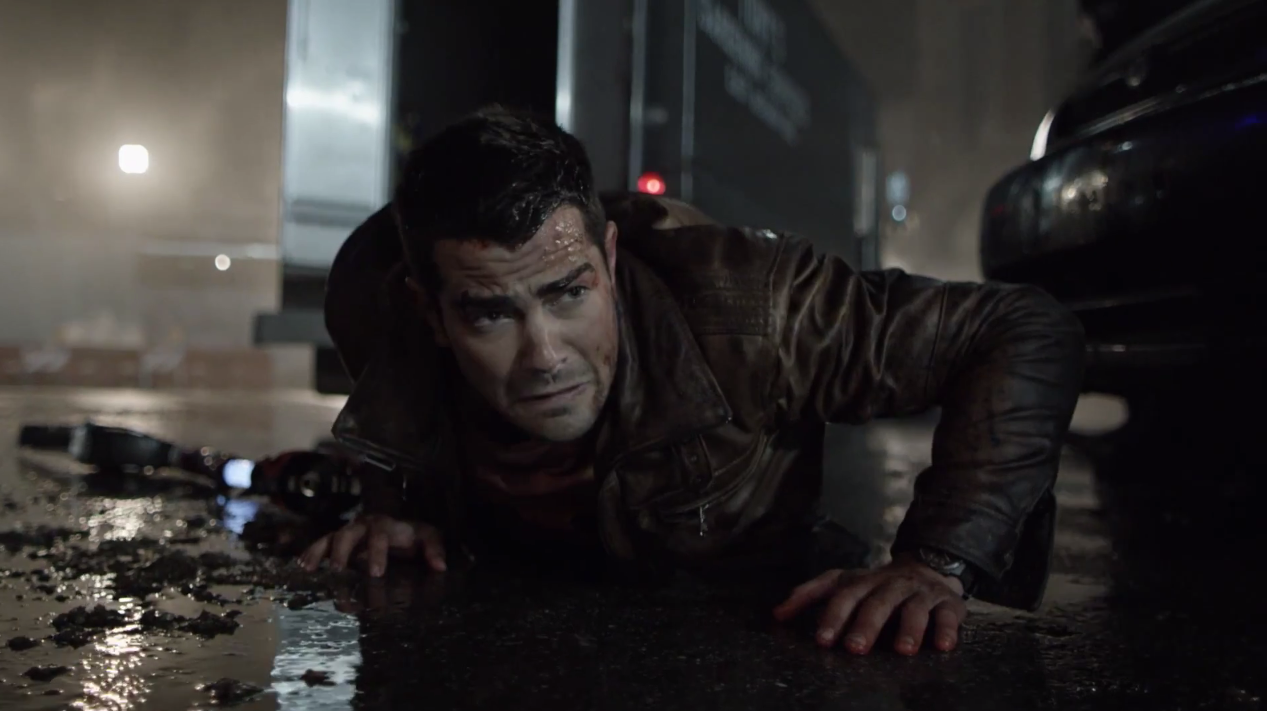 From the streaming platform that brought you Comedians in Cars Getting Coffee, Crackle's latest feature film delves into a zombie apocalypse.

The movie, which takes place during a large-scale zombie outbreak/apocalypse, was written and produced by Tim Carter, alongside co-producer Tomas Harlan, and is based on the Dead Rising game franchise, which has sold more than 7.6 million copies worldwide.

The movie stars Virginia Madsen, Meghan Ory and Jesse Metcalfe, and will get first release over Crackle, before its SVOD, VOD and TV release.

This isn’t the first full-length movie for the MCN, which released Extraction starring Danny Glover in 2013, though most of the brand’s original content takes the form of short mini-series (such as the Emmy-nominated Comedians in Cars Getting Coffee, starring Jerry Seinfeld).