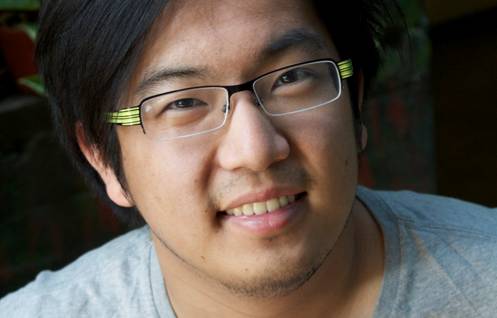 The makers of Video Game High School go self-reflexive with a half-hour series for Hulu, taking viewers behind the scenes of their short films.

If director Frank Capra could take a Christmas card and turn it into the classic film It’s a Wonderful Life, who’s to say Freddie Wong can’t pull off a similar content-stretching feat for Hulu?

On Tuesday, Hulu announced it has pacted with Wong and his team at RocketJump Studios – makers of the award-winning YouTube series Video Game High School (VGHS) – on a new original half-hour series, each episode of which will chronicle the making of one of its short films.

Produced in partnership with Lionsgate Television, which signed a multi-year content deal with RocketJump last April, the series marks Wong and co.’s first long-form series, their first series for Hulu and their first series to premiere exclusively outside the YouTube network. It is the third original series Hulu has ordered from Lionsgate Television, following Deadbeat and Casual.

In the video below, shot at the season 3 premiere of VGHS in October, Wong’s RocketJump partner Matthew Arnold drops hints about the Hulu show as he and Wong brief StreamDaily about their development slate.