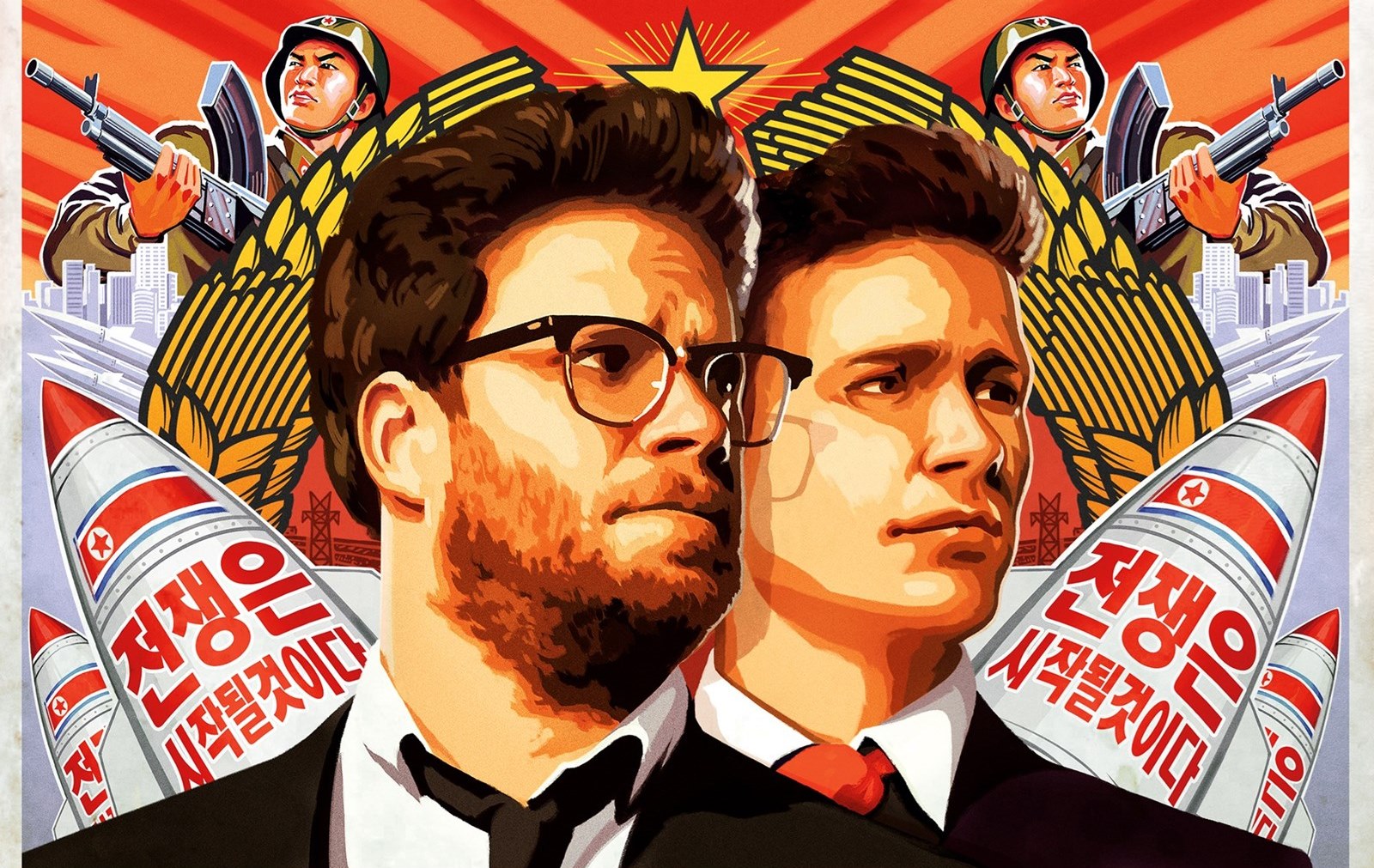 The Interview coming to Netflix, Crackle

The Seth Rogen comedy arrives on SVOD on Jan. 24, after earning $40M in VOD rentals in wake of aborted theatrical release.

The Sony Pictures’s Seth Rogen/James Franco comedy The Interview will be available to U.S. and Canadian Netflix subscribers on Jan. 24 and stream for free on Sony’s ad-supported Crackle platform as early as next year.

The film has earned a reported $40 million from VOD sales since its Christmas theatrical release was largely scuttled by cyber security threats (it opened in 331 theaters nationwide, instead of the planned 3,500). Its digital success has been hailed by some as proof of VOD’s viability as a first-window release option for studio features. But Sony spent an estimated $74 to $84 million on the making and marketing of the film, including $20.5 million for national TV spots, and the weeks of national press coverage of the threats and the related hack of Sony’s computer system, which President Obama blamed on North Korea, made many view seeing the film as a patriotic act, a blow for free speech or both.

Not surprisingly, the National Association of Theatre Owners (NATO) is among those who don’t see The Interview‘s success as a game-changer. In a Jan. 16 op-ed in Box Office magazine, NATO VP and chief communications officer Patrick Corcoran notes the record for VOD was set several years back when the 2011 comedy Bridesmaids earned $40 million from its digital rentals and purchases after it earned $169 million in domestic rentals from a traditional theatrical release.