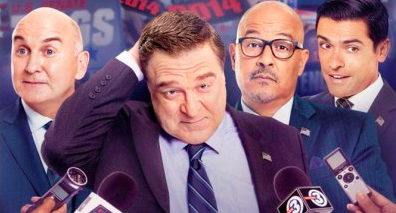 The deal includes exclusive SVOD rights to series such as Transparent and Alpha House.

Rogers and Shaw’s Shomi SVOD service has inked an exclusive deal with Sony Pictures Television in Canada to feature a selection of Amazon Original Series.

Series to be featured on the streamer include Transparent, which recently won two Golden Globe awards, Betas, Alpha House and Mozart in the Jungle.

The Amazon Originals deal anchors Shomi’s new “Exclusives” strategy, a branded section of content unique to the service in Canada.

The full season of Transparent, which includes 10 episodes, will be available on Shomi as of Jan. 23. Launch dates for Alpha House, Mozart in the Jungle and Alpha House will be announced in the coming weeks.

Shomi is currently available in beta to Rogers and Shaw Internet or cable customers. It will also soon be available on Chromecast, and can currently be accessed online and via tablet, mobile devices, set top boxes and Xbox 360. Amazon Original Series are those that are developed by Amazon Studios, which was launched in 2010.