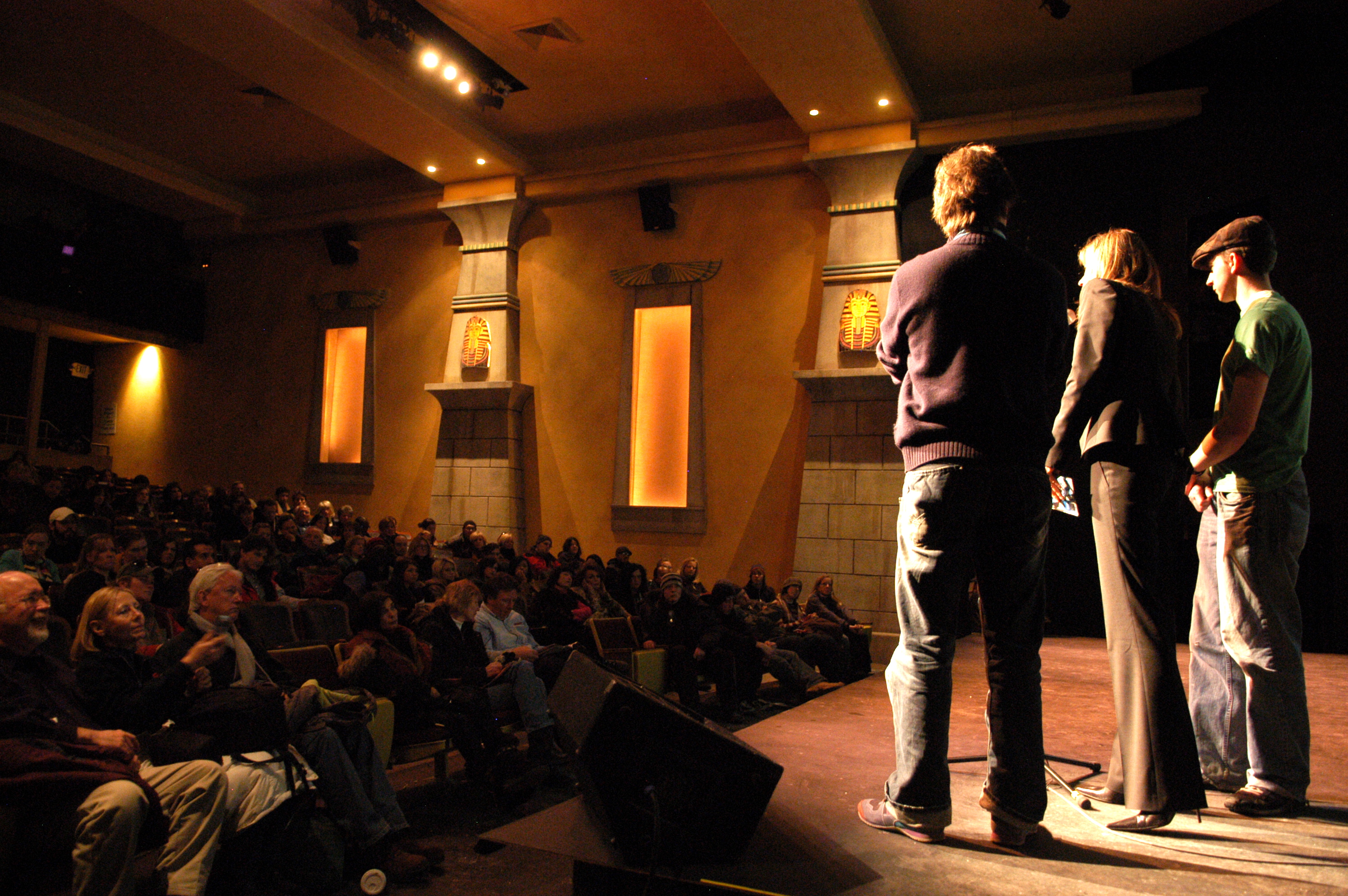 The channel is bringing some of its stars to the film fest and hosting a number of panels looking at crowd-sourced funding and jump-starting film careers.

YouTube is gracing the red carpet again at this year’s Sundance Film Festival.

The Google brand will host the opening reception for Sundance Short Film Program filmmakers, and partner with The Hollywood Reporter to examine creativity in the digital space.

The pair will host two panels exploring some of the business woes of new creators. Kicking off the panel discussion, the duo is looking at crowd-sourcing your finances, bringing in Bryan Carberry and Clay Tweel, co-directors of crowd-funded documentary Finders Keepers; John Sloss, producer of Boyhood and Boys Don’t Cry, as well as Marc Hofstatter, head of film over at Indiegogo. Panelist will look at how filmmakers can take advantage of this new source of financial backing.

The other session will include a look at jump-starting careers in film and will feature Jessica Elbaum, president of Gloria Sanchez Productions; George Strompolos, CEO at Fullscreen, and YouTube duo Benny and Rafi Fine of The Fine Bros.

“Sundance has morphed over the years to be much more than movie screenings, but a rare opportunity to pick the brains of Hollywood’s best and brightest,” said Janice Min, co-president and chief creative officer of Guggenheim Media’s Entertainment Group – which owns THR – in a release.

Official Sundance panels include a look at ditching big data, featuring Ted Sarandos of Netflix; Danielle Tiedt, CMO of YouTube, and Doug Neil of Universal, and interactive storytelling with the likes of Danny Gabai, executive creative director for Vice, and Matthew Bate, writer and director of Sam Klemke’s Time Machine.

The channel will also host a trailer viewing, featuring shorts from channels such as PesFilm and Yulin Kuang prior to the Short Film Program, while YouTuber iJustine and Justin James Hughes will work with Billboard.com, interviewing celebs and musicians throughout the festival.