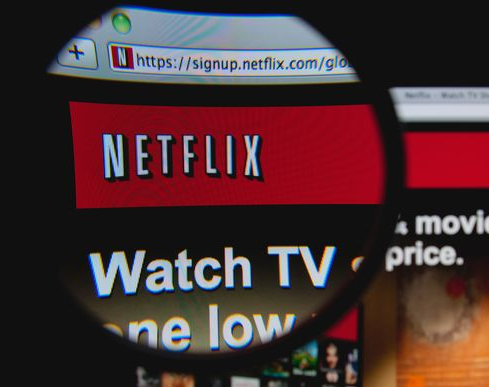 Shares of the streaming service were up more than 13% at the closing bell on Tuesday after it reported increased profits and subscriptions.

Netflix released its Q4 2014 results on Tuesday, and Wall Street liked what it heard, sending shares up more than 13% at the closing bell.

When Q3 2014 subscriber increases failed to meet projections, Netflix’s stock price fell significantly. On Tuesday, Netflix revealed it added 4.33 million members in Q4, versus the 4.07 million in the same period the previous year. Overall in 2014, it added a record 13 million new members, compared to 11.1 million in 2013, bringing its global membership total to 57.4 million. It projected it would end Q1 2015 with 61.4 million subscribers around the world.

Netflix reported its international subscriber base had net gains of 2.43 million members in Q4, compared to 1.74 million a year ago. Its initial set of international markets (Canada, Latin America, the U.K., Ireland, the Nordic countries and the Netherlands) achieved contribution profitability in Q3 2014. Last summer it launched in France, Germany, Austria, Switzerland, Belgium and Luxembourg, and it plans to roll out the service in Australia and New Zealand in late Q1 2015.

“We see the originals are in the top list of content watched in all those (international) markets,” Wells said. “So it gives us more confidence that when we make something we produce, we incur those production costs.”

During the call, Netflix CCO Ted Sarandos noted the service intended to roll out 320 hours of new original programming in 2015, ranging from Marvel’s action-adventure Daredevil to the senior-citizen-change-of-life comedy Grace and Frankie, starring Jane Fonda and Lily Tomlin.

“We’re not going after one kind of audience or one type of show taste,” Sarandos said. “We have a big subscriber base, and we’re trying to serve all of them.”