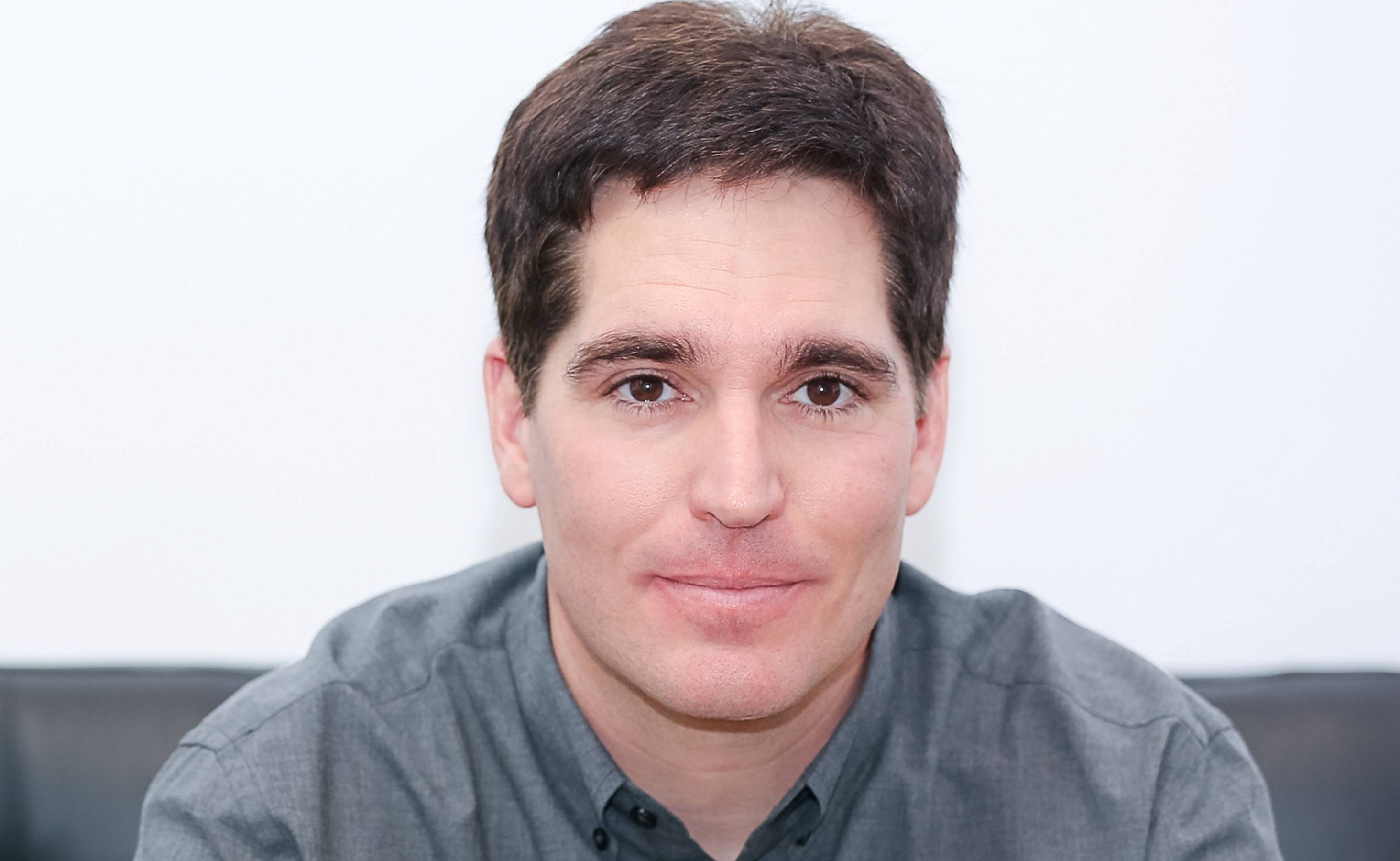 As the YouTube challenger makes its consumer beta debut, the former Hulu CEO tells StreamDaily how it can help create "unusually valuable businesses."

It’s less than a week before the consumer beta launch of Vessel, and former Hulu CEO Jason Kilar is in a room at the Fairmont Miramar Hotel in Santa Monica proudly giving a step-by-step tour of its UI, just blocks away from where he and co-founder Richard Tom, who served under him as CTO at Hulu, first sketched out the business plan for the company (now based in San Francisco) on a white board back in 2013.

Much has been made of Vessel’s “early access” deal model, but the look of the platform – which is tailored for mobile and tablets first, and desktop second – is equally impressive.

“It doesn’t feel like the free web, because it’s not,” says Kilar, as he scrolls through his Vessel homepage on an iPad. “It’s a cut above.”

Starting on Wednesday, Vessel will begin to send invites to fans who pre-registered to sign up for a free month of the service, which is currently available on the web and iOS devices, with Android coming soon and, eventually, gaming consoles, set-top boxes and smart TVs. 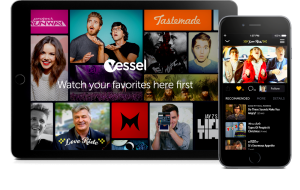 Vessel users will not be assaulted by banner or skyscraper ads, says Kilar, as he demonstrates a page enabling users to scroll through the interior of a Jaguar like “a magazine ad on steroids.” He then plays ads for Doritos and Geico, each just 5 seconds in duration, which will be the default pre-roll ad length for the platform.

In keeping the ads at Vine-like length, “it doesn’t become a tax that makes the consumer start to hate the brand,” Kilar points out. “It really nails what marketers care most about, which is high recall and high favorability.”

But it’s safe to say that what’s drawing creators and media brands such as Shane Dawson, Ingrid Nilsen, Caspar Lee, Rhett & Link, Connor Franta, the New York Times, UFC and Nerdist Industries to Vessel is the share of the revenue generated by those ads, which promises to be significantly larger than the much-maligned Google AdSense split found on YouTube.

Vessel is asking video creators to give it a 72-hour exclusive first window on their content, available to subscribers for $2.99 a month. In return, it will give them a 70/30 split on ad revenue for the entirety of its life on the platform. Additionally, it will give them 60% of the subscription fees generated during the early access period, which runs Tuesday to Thursday.

“Our research showed 72 hours is meaty enough that the biggest fans of a creator or a property will want to get it early, but it’s short enough so that it has no impact on your free ad-supported business,” says Kilar. “We think people who love a 7-minute piece of content will value getting early access just like those same people value going to the movie theater this weekend because they don’t like waiting till American Sniper shows up on iTunes. They would rather pay a little bit extra to get first-window access to it, as opposed to waiting and getting it for less money.”

Kilar has said during the early access period, creators should earn approximately $50 per thousand views, which is 20 times what they would earn on the typical ad-supported video platform.

“We can help video creators to create unusually valuable businesses online,” Kilar says. “They’re used to making $2 to $3 for a thousand views. Once creators understand and appreciate that 20(-fold) improvement in economics for them, they realize, ‘I can be more ambitious in my storytelling. The things I always wanted to do, but I couldn’t (afford) to do, I can do that now. I can work with writers instead of having an unscripted format. I can hire an editor. I can actually get a quality camera. I can have a better lighting kit or sound kit.'”

Kilar says the true impact of Vessel will reveal itself over the next several years.

“It’s going to be fascinating to see what content got created from the winter of 2015 to the winter of 2017 because of the economics that Vessel is able to provide,” he says. “That, I’m very excited about.”