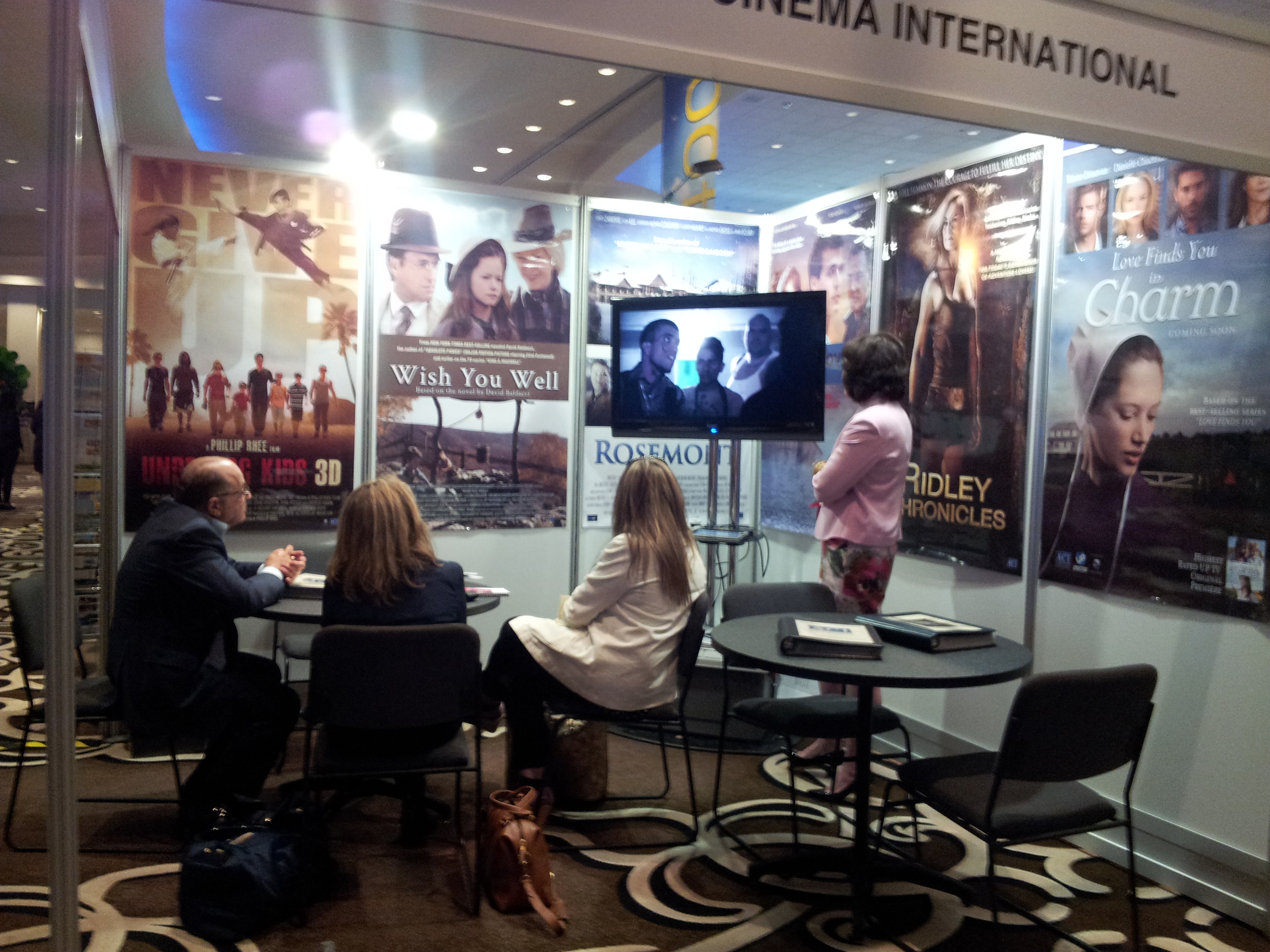 In conversation at NATPE

Blog: Deals with YouTubers don't mean you buy their audience; easy video creation is key for Gen Z and other insights from Big Frame, AwesomenessTV and FremantleMedia execs. 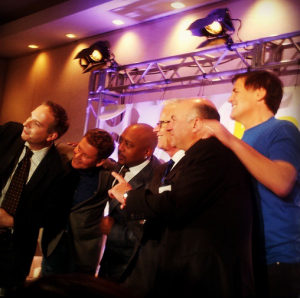 It’s easy to get distracted here at NATPE in Miami.

With Shark Tank investors talking about their own contract negotiations with ABC, and the tawdry (albeit fun) “death-defying” stunts happening poolside at the Fontainebleau hotel, one can get caught up in the show.

Discussions around digital media’s impact on television industry are well represented at this year’s conference, though some of the most interesting conversations are happening on the periphery.

Thanks to conversations with execs at Big Frame, FremantleMedia and AwesomenessTV, here are a few of StreamDaily‘s key takeaways for people who play in this space.

You want a plug? Pay for it

Whenever brands or studios cut a deal with a YouTuber, they boast about the size of that person’s subscriber base or social media following. The implied expectation is the creator will plug the new campaign/show/project on their YouTube channel and within any other projects they have on the go.

But digital media celebs can no longer be expected to do that without additional compensation, says Lisa Filipelli, VP of talent at Big Frame.

“Just because you sign a talent doesn’t mean you’re buying their audience,” Filipelli tells StreamDaily. “Unless it’s all laid out ahead of time, you can’t expect it for free.”

Filipelli, who represents about 15 stars like Tyler Oakley and Ingrid Nilsen and oversees the management of about 50 in total, previously worked at CAA.

At one of the discussions with new digital players, RJ Williams, CEO, Young Hollywood, said when it comes to formatting a web project, “Do what feels right. Don’t try to hit a frame just because that’s the (expected) formatting.” Most of his fellow panelists agreed.

However, if digital producers want to take advantage of second-window licensing fees, such as linear TV, the running time should not be an afterthought, says Hayley Dickson, VP of acquisitions and development, global content at FMI, which just picked up AOL’s half-hour series Connected.

“I think a lot of the times producers of digital think, ‘Oh the running time doesn’t matter, it’s just whatever time it’s going to be to tell the story.’ That’s great for digital, but if you’re going to make something that’s 18 minutes or 17 minutes, just make it 22! Or shoot enough so you can,” she tells StreamDaily. “That way, if there is an opportunity to exploit a secondary window you’ve got the right running time, or at least enough footage so you can put together something for us to sell.”

Real-time programming is outpacing reality TV, and it’s causing reality programming to cave in on itself, said Revolt TV’s Jake Katz, VP of audience insights and strategy. Katz spoke about the challenges in reaching young audiences, and how to prepare for a “post-millennial media landscape.”

Just as everyone is trying to figure out how to reach millennials, perhaps the bigger worry should be the post-millennial generation (born mid-2000s and later), most of whom have likely been using cellphones and iPads since they were toddlers.

At AwesomenessTV, a digital media company that targets tweens as well as teens, what they sometimes hear from creators who they work with is that “YouTube is too hard, too much work,” said Kelly Day, chief digital officer at AwesomenessTV, where 70% of views come from mobile.

On YouTube, you have to spend so much time to shoot a video and then edit it. “When you’re 14 years old, you don’t understand why you would ever do that,” Day said at the conference. “On the creation side, we’ll be focused more and more on being able to create something instantly and share it.”