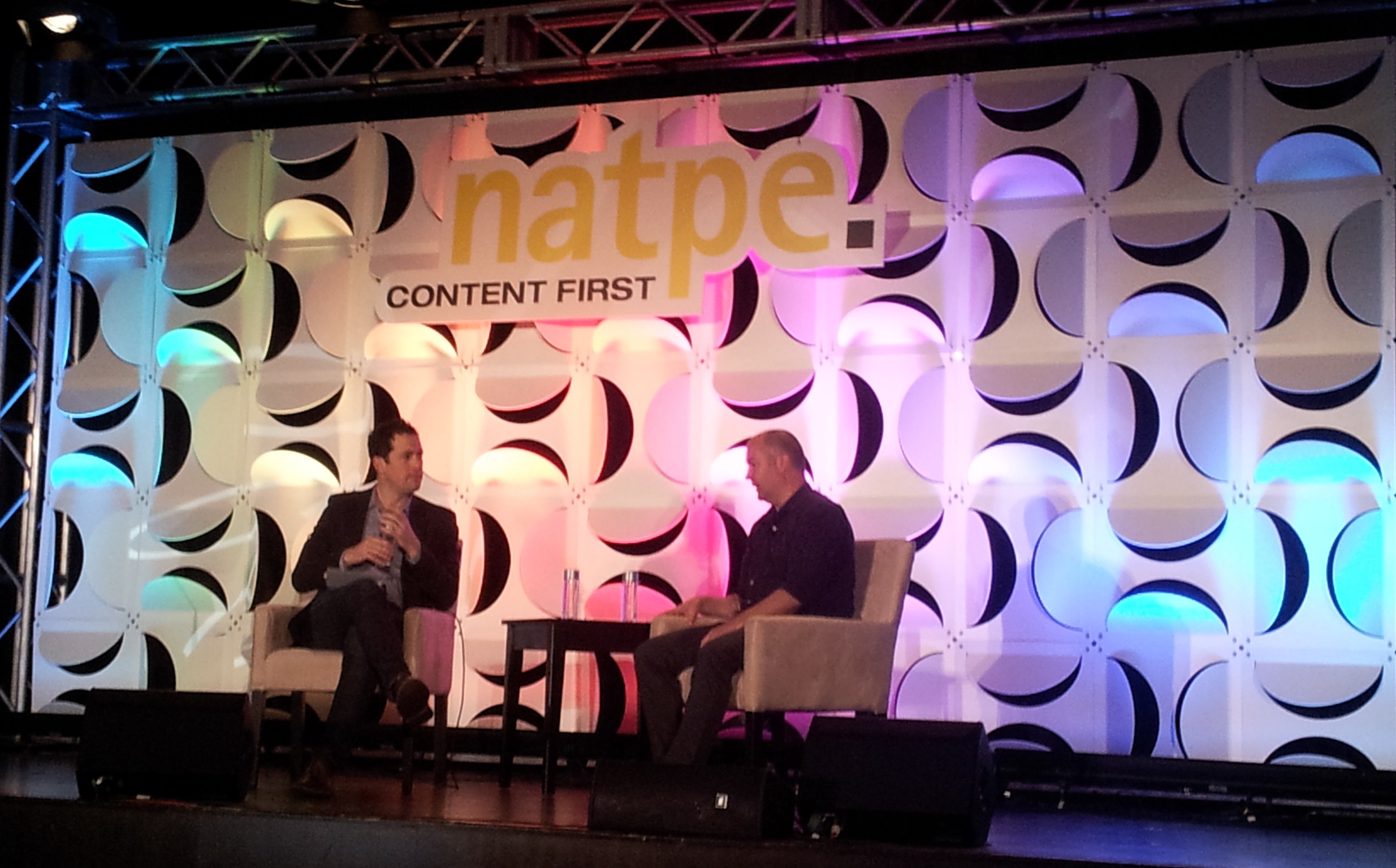 Alex Carloss on how YouTube picks with whom to work

The head of YouTube Originals, who's launching the first of his team's development slate later this year, discusses which creators make the cut.

There’s a saying that the camera adds 10 pounds, but it also drops 25% of your energy, said Alex Carloss (pictured right), head of YouTube Originals, at NATPE on Tuesday.

He showed two clips of YouTuber Bethany Mota – one from around when she first started and a more recent video, where her perkiness is exaggerated. Mota, who clearly has adjusted her style according to the needs of the platform and audience response, has become one of the most famous creators on the platform, even recently interviewing U.S. President Barack Obama.

Mota, who last year was promoted as part of a YouTube-funded marketing campaign for the top 5% of the channel’s content creators, is likely the type of creator with whom Carloss and his Originals team — divided into scripted, unscripted, family and comedy — will partner. The first YouTube Originals will debut at the end of this year, Carloss said.

YouTube will work with creators to finance, develop and provide marketing support on projects that can be more ambitious than the videos YouTubers upload day in and day out for their regular subscribers.

“Do they have the active fan base that is growing, that is engaged, that is looking for a creator to move to the next level? Does the creator have that ambition?” Carloss said, about how he chooses with whom to work.

Although the financial support it provides is not on TV-budget levels, “we’ll fund above what they’ll typically be able to realize,” he said. Viewers can expect content that is straight out of the YouTube playbook – next-gen talk shows, scripted series about relationships or college, and first-person style vlogging.

“It’s conversational storytelling,” said Carloss. “A lot of people call it vlogging, as do I, and it’s almost a dismissive term. But I think there’s what I call a ‘high art’ in (this type of) storytelling.”