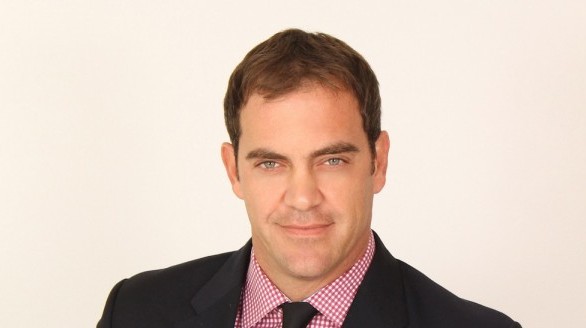 The MCN has partnered with MarVista Entertainment to create content in English, Spanish and Portuguese.

Founded by a team of private investors and its CEO, venture capitalist Alejandro Burato, Fav! has offices in Los Angeles, as well as Buenos Aires, where it has a 7,000-square-foot production facility.

Fav! will create content in English, Spanish and Portuguese through a host of owned and operated vertical content channels, including lifestyle, food, entertainment, kids, music, technology and gaming. It will also aggregate content from pre-existing channels on YouTube and other digital platforms.

To help keep the content flowing, Fav! has partnered with MarVista Entertainment, a studio that produces, acquires and distributes film and television programming worldwide.

“We all know where millennials spend most of their time watching video, said Burato in a statement. “Many of us see it at home through our children first-hand every day. Fav! is here to capitalize on that, except it will do so without any geographic boundaries from the get-go.”