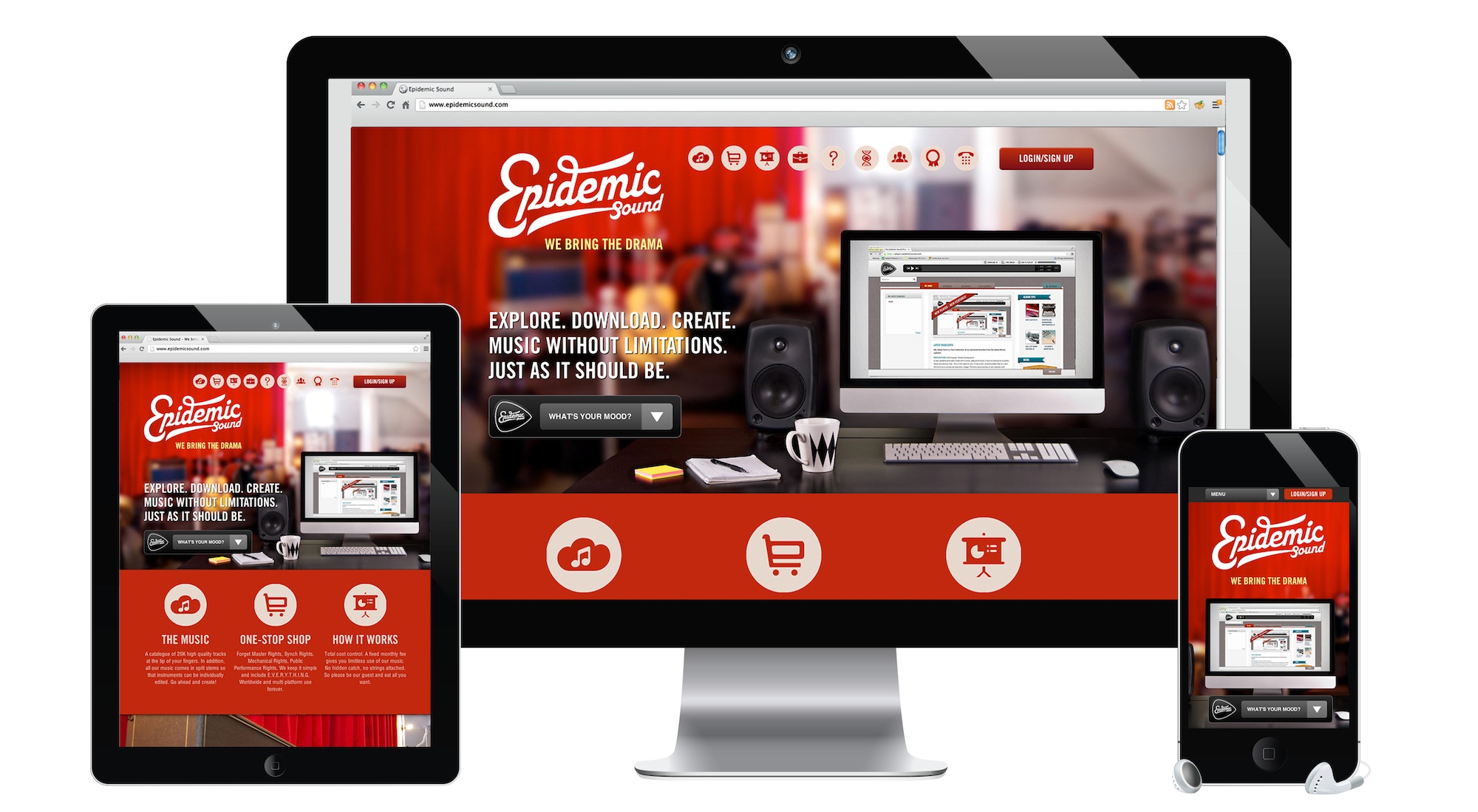 For 10 euros a month, YouTubers can access the music licensing platform's library of songs.

Music is essential to a great video but accessing songs that have been cleared for legal use around the world can be a complicated process.

In March, Epidemic Sound will launch a subscription option for YouTubers that gives access to its library of more than 25,000 tracks for 10 euros per month.

“You don’t have to worry about being claimed on, or shut down, or getting any kind of strikes, which is a huge concern for serious YouTubers,” says Benjamin Page, head of online video platforms at Epidemic Sound. Originally founded in 2009, until the beginning of last year, 99% of the company’s business came from traditional broadcasters. Since then, the company’s online video business has been growing by 50% each month, and is soon expected to become a significant part of its overall business.

However, the cost is not a one-price-fits-all model. If a channel exceeds 500,000 monthly views for 3 consecutive months, Epidemic will contact the creator to increase the price of the subscription. Higher price tiers will be outlined on the company’s website at the time of launch, which is predicted for March 1.

There is also be a “fair use policy” that would prevent people from signing up for just one month, downloading a bunch of songs and continuing to use the tracks after their subscription has been cancelled.

Currently, Epidemic works with MCNs like BroadbandTV and Maker Studios, but it wants to reach out to individuals who may not be part of a network and have access to its support.

“We see a lot of turnover. Creators will be part of a network, then they’ll leave. There are new entrants who are just getting started, who want to learn the ropes as a YouTube creator,” says Page regarding who would use the new price plan.

Plans are underway to also make the product available on Vimeo, Twitch, and Dailymotion, in addition to YouTube.

Epidemic Sound works with approximately 50 composers who are paid $300 to $1,500 upfront per track, depending on the complexity of their production. All of the songs are divided into stems, which producers can separate, isolating the vocals from the strings and the strings from the bass, for instance.

“They can turn 1 track into 6 different tracks, which gives them a lot of creative freedom,” Page says.