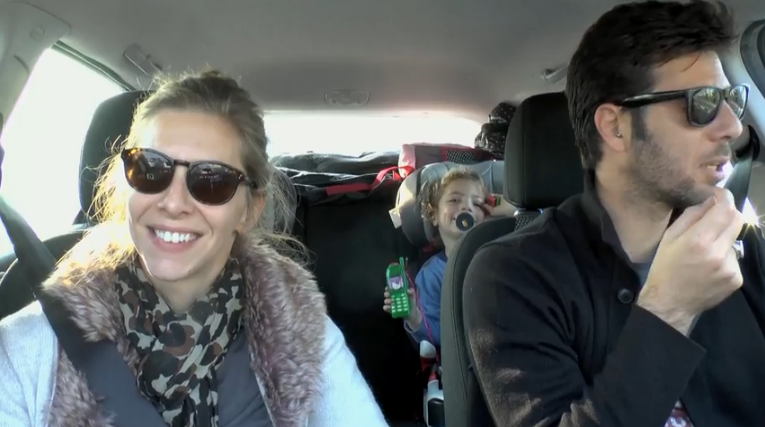 FreemantleMedia International picks up the global distribution rights to the series, which follows the intersection of 6 people.

FremantleMedia International (FMI) will distribute AOL’s first long-form series, Connected, to markets outside of the U.S., the companies announced Tuesday.

Premiering in March on AOL On, the half-hour series is set in New York City. FMI will serve as the global distributor, although AOL Canada will have the premiere window in that market.

Connected chronicles the lives of 6 people and their families, and as the stories unfold, they come together as one storyline. The show comes from Israel where it debuted in 2009 and is one of the country’s highest-rated cable TV series ever.

Connected will be produced for AOL by the Israeli production company Koda Communications, in association with Morgan Spurlock’s Warrior Poets.

Screengrab from the trailer of AOL’s Connected