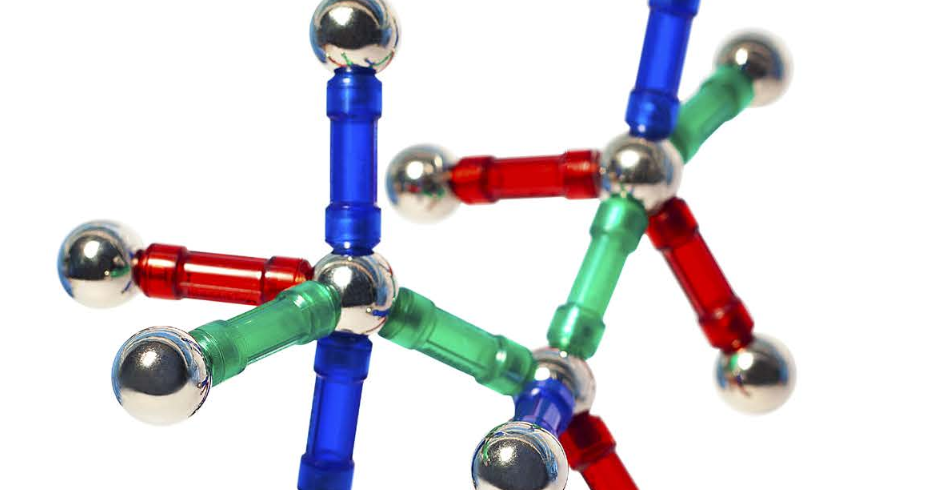 It takes a lot of money to stream for this cheap

Millennials will shell out $62 billion on content this year - less than 5% of their overall expected spending, says a Deloitte study. But there are related costs.

It may seem like millennials are spending less on music and television than in years past, but not if one considers the related costs of being able to consume music and video for free.

According to a study from Deloitte released last week, U.S. and Canadian adults aged 18 to 34 will spend over $62 billion this year on media content. That equates to about $750 annually per person, and less than 5% of their total expected spending. The full report, titled Technology, Media, and Telecommunications Predictions 2015, aims to analyze media consumption trends over the next year, including how streaming video business stacks against traditional mediums.

Young adults may be pickier about how they spend media dollars than those who were their age in the ’80s and ’90s when it was the norm to hang out at a record store, but that’s because this demo is more likely to spend heavily on technology and hardware to make it easier to consume digital media, the study explains.

Streaming high-definition video requires a fast service (at least 5 Mbit/s) and either an unlimited data plan or one with a hefty cap, the study authors reason.

“Millennials who replace their PC and tablet every 4 years and their games console every 5 would spend about $3,000 per year on technology hardware and connectivity,” according to Deloitte’s report.

While the biggest portion of a millennial’s $750/year content spend will go to pay TV ($316) and music ($125), the cost of streaming video services is a growing trend.

Deloitte’s report argues that short-form video is not going to usurp long-form television despite successes this medium has had in attracting huge audiences (the top 100 YouTube channels generate over 10 billion monthly views). The study predicts that the total time spent watching short-form videos (those under 20 minutes in length) will represent under 3% of all video watched on all screens.

Advertising against short-form videos will result in about $5 billion in revenues in 2015, the report predicts – by comparison, long-form TV will still trump this figure, generating over $400 billion from advertising and subscription revenues alone.

“We expect short-form subscription services to be in experimental phase in 2015 and to generate trivial revenues,” the report states.