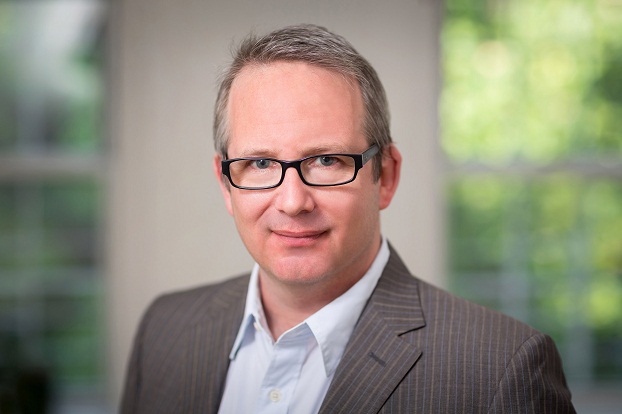 Amazon gets into the movie business

Headed by Ted Hope, Amazon Original Movies will make up to 12 films a year, releasing them online 4 to 8 weeks after a theatrical run.

Amazon Studios announced on Monday that it is getting into the feature film business.

The media production arm of the e-commerce giant will produce and acquire up to 12 original films a year that will premiere on Prime Instant Video 4 to 8 weeks after their theatrical debut. This is a much shorter time frame than the typical 39 to 52 weeks it takes for movies to make it to a streaming platform.

“Not only will we bring Prime Instant Video customers exciting, unique and exclusive films soon after a movie’s theatrical run, but we hope this program will also benefit filmmakers, who too often struggle to mount fresh and daring stories that deserve an audience,” said Roy Price, VP of Amazon Studios, in a statement

Amazon’s film production strategy differs from the one pursued by rival Netflix, which made waves with its September announcement that it would premiere the Crouching Tiger, Hidden Dragon sequel on the streaming platform day-and-date with its debut on IMAX screens in August 2015. Days later, news followed that Netflix would be the exclusive global distributor of 4 films from Adam Sandler.

By giving its films a 4- to 8-week exclusive theatrical window, Amazon may presumably avoid some of the fallout Netflix engendered with its Crouching Tiger deal, which angered big theater chains including AMC, Cinemark, Carmike and Regal, which vowed not to screen any day-and-date streaming releases in their IMAX theaters.

In an ironic twist, Amazon announced that the person hired to be head of production for its new Amazon Original Movies division is Ted Hope (pictured), who co-founded Good Machine, the company that co-produced the original Crouching Tiger, Hidden Dragon. Hope resigned as the CEO of subscription movie service Fandor earlier this month.

It’s already been a busy 2015 for Amazon. In the last week and a half, it won 2 Golden Globes for Transparent, announced a deal which will see Woody Allen write and direct a TV series and premiered its third pilot season.