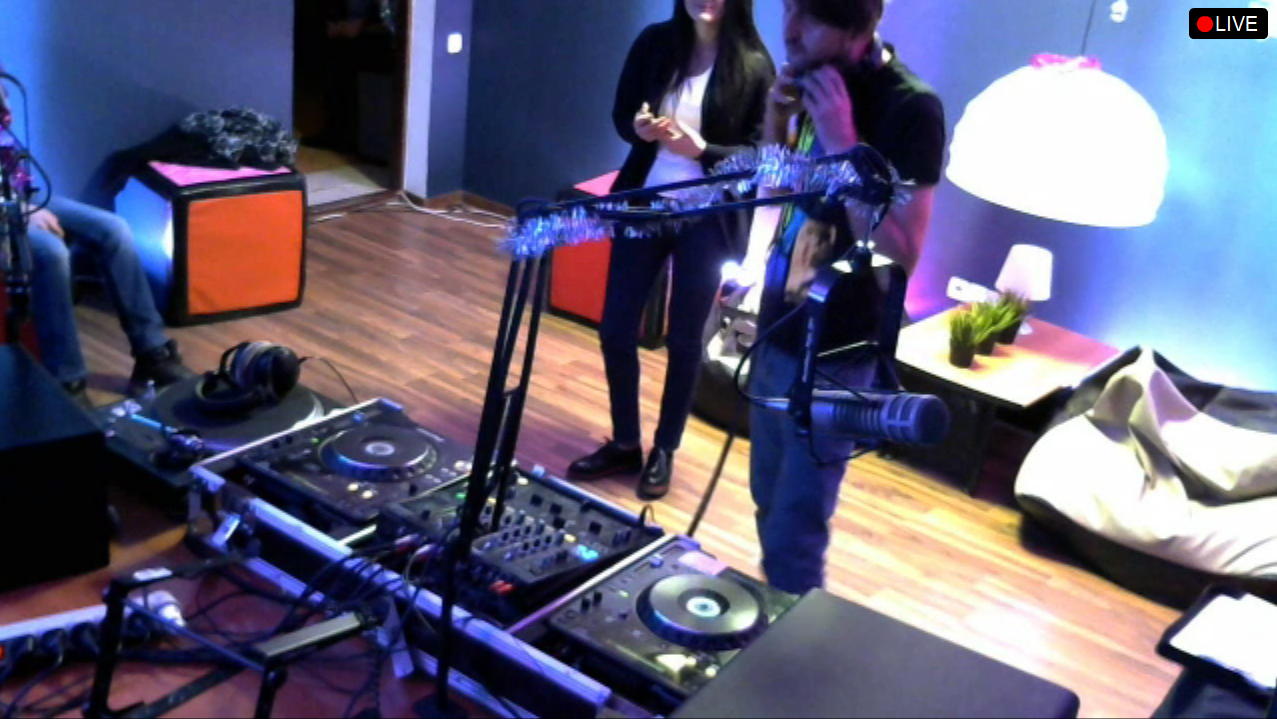 After establishing itself as the platform of choice among gamers who live-stream their play, Twitch is setting its sights on another demo – musicians.

The video streaming service, which was acquired by Amazon last year for $970 million, has launched in beta a music category where artists and DJs can stream live broadcasts of their performances or sets. According to a statement from the company, certain labels and artists will have the option to host radio shows and broadcast music festivals.

It’s all part of a new music strategy for Twitch, which pairs the two forms of entertainment nicely, given the potential for cross-promotion and monetization. In the same way talented, engaging players can help drive sales of videogames, musicians can use the platform to promote their albums. Meanwhile, Twitch’s new free-to-use music library, announced this week, offers gamers the choice to add tunes to their gameplay, which makes it a lot more fun to watch for fans.

DJ Steve Aoki launched his Twitch channel with a live performance that attracted more than 400,000 views. According to Twitch, the stream was responsible for almost half the clicks on the pre-order links for his album, Neon Future. Aoki’s label Dim Mak, which he founded in 1996, is offering more than 50 free tracks for the gaming community to use. Others labels also putting up free tracks include Mad Decent, Spinnin’ Records, Monstercat and Fool’s Gold.

“When I performed the live concert on Twitch, the positive response paved the way for more music on the platform,” Aoki said in a statement. “Since then, the Twitch community has continued to be supportive of my channel, so providing them with content from Dim Mak is our way of giving a little back.”

Music labels – especially those who represent EDM artists – are establishing VOD channels on Twitch to give fans 24/7 access to their artists and songs. For instance, Twitch has a partnership with Beatport, an SFX Entertainment channel that will consist of original programming such as interviews with established and up-and-coming DJs and live broadcasts from major SFX festivals around the world. Owsla, which represents Skrillex, hosted its holiday party on Twitch with the techno music producer/DJ headlining the show. Owsla as also offered up several tracks to Twitch’s music library (which at launch this week offers about 500 songs) that gamers can use for free.

“We have found huge success with the response to Monstercat FM on Twitch,” said Mike Darlington, CEO and co-founder of Monstercat. “Not only do our fans now have 24/7 access to streaming Monstercat music, but Twitch users can tap into the Twitch Music Library to use music approved for both broadcasting and VODs. This has been a proving ground that the music and gaming industries can coexist and thrive on the platform.”