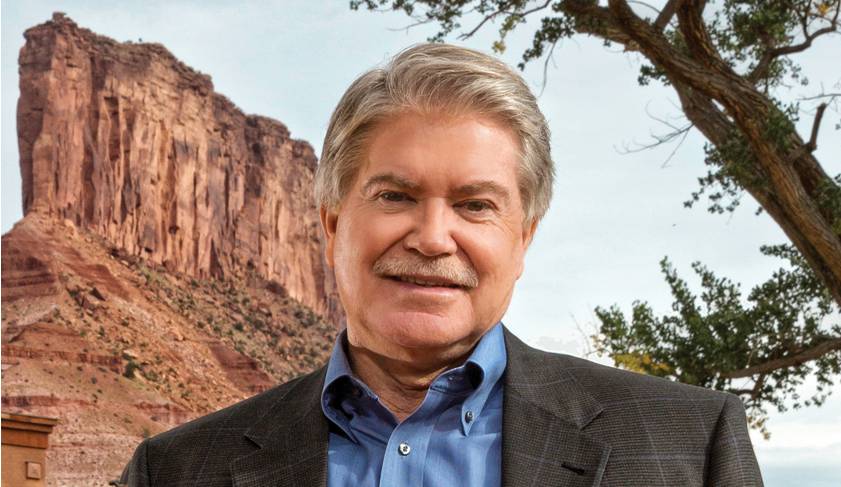 John Hendricks tells StreamDaily about his SVOD service CuriosityStream, which will feature original shows budgeted at $750K per episode.

Back in 1985, John Hendricks saw an empty niche in the cable world and filled it.

Hendricks founded The Discovery Channel, a network dedicated to programming about science, technology and civilization. Now, he plans to mine a virtually identical niche in the streaming space with his new SVOD service CuriosityStream, scheduled to launch on March 18.

CuriosityStream is budgeting its original long-form programs at $750,000 per episode.

“Our market is not the universal market that is movies. That’s the world that HBO and Netflix now program for,” Hendricks says. “But what I’ve learned is about 25% of the marketplace also looks for television to help them understand the world, whether it’s current events or understanding how the Panama Canal was built, or the science behind cancer. That’s the 25% we’re programming for. And 25% of any market is a huge market.”

CuriosityStream will launch with 800 titles, both short-form and long-form, including shows from BBC Worldwide  (Men and Machines That Beat Hitler, Earth: Power of the Planet, Simon Schama: Shakespeare and Us), NHK (Cosmic Front) and Zed (Annihilation, Life 2000 Meters Under the Sea). Select content is currently available for free preview at CuriosityStream.com.

The company is also developing short-form content (less than 8 minutes in length) through its production arm Curiosity Studio.

As Netflix did with House of Cards and Amazon did with Transparent, CuriosityStream plans to distinguish itself with quality original programming. First series efforts, debuting in 2015, will be Big Picture Earth, a 20-parter produced by David Conover (Sunrise Earth); Deep Time History, exploring the great people and events of history and their geologic and geographic underpinnings; and Digits, examining the computer revolution, past, present and future. They are all being shot in 4K.

CuriosityStream is not doing things on the cheap. It’s budgeting its original long-form programs at $750,000 per episode. It plans to produce some shows on its own, and others in 3-way partnerships with Asian and European broadcast partners who take TV rights for those regions, while it retains exclusive North American rights and worldwide streaming rights.

When it comes to catalog content, there are bigger tangles of rights issues. “One of the technical tasks we’re doing now with the 800 titles we’re launching with is we’re geo-blocking access to certain content,” Hendricks explains. “So, if you’re a subscriber in France to CuriosityStream, you might be able to enjoy the majority of the content, but maybe certain shows, the rights of which in Europe have already been assigned to someone else for streaming, would be geo-blocked for you.”

The company is developing short-form content – generally less than 8 minutes in length – through its production arm Curiosity Studio. It plans to produce 20 interviews a month featuring experts and luminaries such as business exec Sheryl WuDunn and scientist/author Michio Kaku. It is also producing 2 original series that will debut in 2015 – A Curious World, exploring everything from ancient engineering feats to the workings of our sleep cycles, and Destination Pluto, covering the New Horizons space mission. Another project in the works is an artist interview series hosted by photographer Norman Seeff, exploring the study of creativity, and a Deepak Chopra-hosted interview series with industry leaders and celebrities.

“Our delivery costs, in terms of storage in the file servers and the streaming, are different depending upon your data consumption as a subscriber,” Hendricks says.

“You’re seeing some services that a year or two ago introduced a price, and then they’ve had to up the price depending on resolution. So we’ve had the benefit of hindsight.”

CuriosityStream has been working with Japanese media giant NHK to build a catalog of 4K content, which it hopes to take from 10-15 titles at launch to hundreds. Hendricks foresees a phenomenon occurring similar to the early days of HD, when there were only a handful of high-def channels such as Discovery Theater HD.

“People would leave it on as background, they were so proud of it,” Hendricks says. “That’s a problem in the world of 4K streaming, because of the cost.” To combat that non-stop 4K streaming, the company is developing an app it hopes to roll out in the fall of 2015 that will enable its subscribers to download and locally store 4K content.