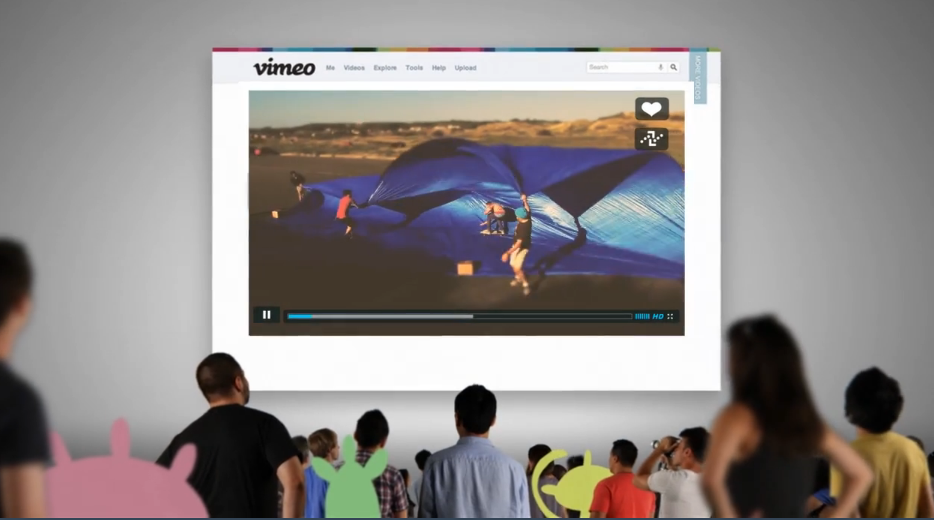 The video platform will fund and distribute original content from Maker throughout 2015.

Vimeo will fund and distribute original content from Maker Studios in exchange for exclusive rights to post the videos on its on-demand platform.

As part of a partnership announced Thursday, Vimeo is setting up a reserve that is “open-ended on the high end,” according to a spokesperson, to collaborate with Maker and create videos for global distribution throughout 2015.

The exclusivity window for Vimeo On Demand, where viewers pay to watch content at a price set by the creator, will be determined for each project. Vimeo is not disclosing specific terms about this exclusivity period.

Vloggers who are part of Maker’s network (about 55,000 of them) will receive a discount on Vimeo Pro. However, the company wouldn’t say by how much the membership to the storage and streaming suite, which costs about $200/year, will be reduced.

Exclusivity is key to video distribution platforms who are going up against YouTube. Jason Kilar’s startup Vessel is promising creators higher rev-share earnings in exchange for the ability to post videos 72 hours before the competition. Samsung’s Milk platform on Wednesday revealed it’s premiering the second season of DanceOn Network’s The Edge ahead of its appearance on YouTube.

The importance placed on content exclusivity among the short-form video services is not unlike that of the major SVOD players (Netflix, Amazon and Hulu), who are willing to spend big money in order to offer something unique to their viewers.