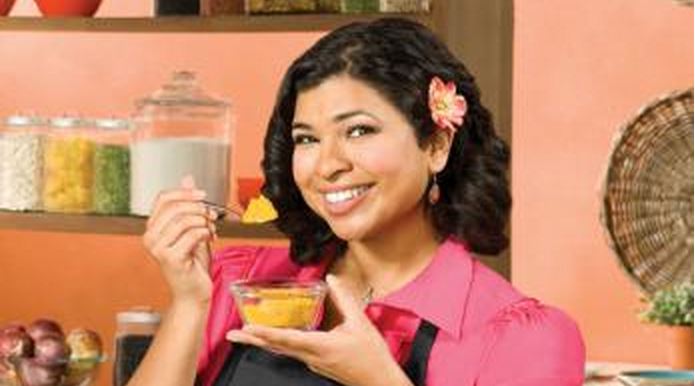 Ownzones announced on Tuesday that it has signed celebrity chef Aarti Sequeira to a deal that includes the 10-episode series 10 Minute Meals with Aarti Sequeira. It will be exclusively distributed by the Ownzones Media Network.

The season 6 champion of The Next Food Network Star, Sequeira is currently serving as a judge on Food Network’s Guy’s Grocery Games. She recently released her first book, Aarti Paarti: An American Kitchen with an Indian Soul.

Ownzones is an advertising-free SVOD service that allows users to build personalized content libraries by subscribing to different channels. Rates vary, but start at 99 cents a month. The platform’s content partners include CineSport, CelebTV, The Motley Fool and What’s Trending, as well as news agencies such as such as Reuters and The Guardian.

It is currently available online and on handheld devices and Google Chromecast.