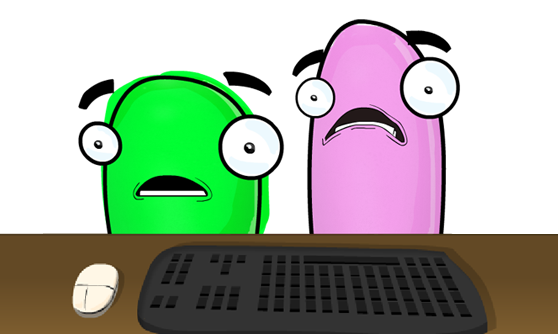 Exclusive: Why this new YouTube prodco won’t rely on AdSense

CPM rates in the Netherlands won't sustain an MCN business model, so NewBeChannels plans to monetize in other ways.

To launch a multi-channel network in a relatively small European market like the Netherlands wouldn’t be sustainable – the CPM rates would be too low to make for a viable business that relies on Google AdSense, says Jeroen Koopman, director of Dutch prodco NewBeTV.

That’s why the company has established what it refers to as a “multi-channel production company” called NewBeChannels. The prodco, a division of NewBeTV, will invest in about 20 YouTube channels and work with creators to develop premium content that could make the transition to other platforms. Currently, it has 10 channels on board including some of Holland’s biggest YouTubers within the network including animation channel Kud (pictured) and film vlogger Bardo Ellens.

“We are not managers, we are there to initiate productions that wouldn’t have been there without us,” Koopman tells StreamDaily via email.

The content will be monetized through sponsorships and brand deals, sort of like a movie NewBeTV recently made with Ellens that was paid for by the advertiser, MovieZone, an educational streaming platform for budding filmmakers. They split the IP ownership and together took it to television, and brought additional sponsors on board including Fox USA.

Another web series created with MovieZone called Max & Billy’s Drill Machine Girl was recently sold to French pubcaster France 4 through the help of a distributor called Rockzeline, with the companies splitting the revenues.

Koopman envisions a diverse business model in the vein of AwesomenessTV, which, aside from being an MCN in a traditional sense of the word, also recently launched Expelled in theaters and VOD, and now has a publishing division.

With 2 creators NewBeChannels is in advanced talks of making TV shows using their format, and last month released a book with Ellens called 1001 Smoesjes.

“We are very picky and therefore only invest in talent that we believe are the absolute best, creatively and in terms of reach. It makes no sense for us to add talent just for the sake of having a lot of channels. Bottom line, it is all about what you can really add in value for that channel or creator,” Koopman says.