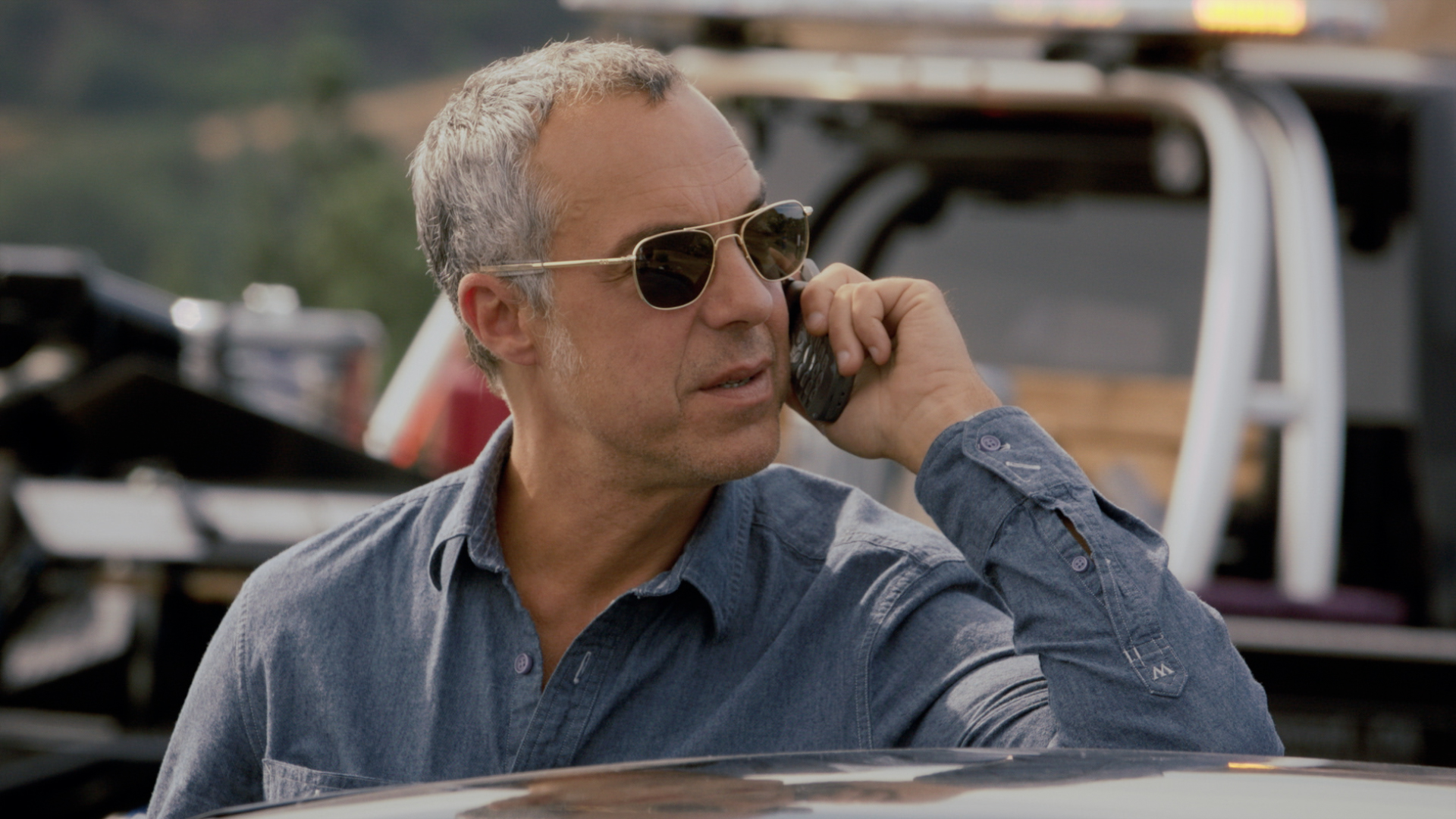 Bosch gets premiere date from Amazon

All 10 episodes of the streaming service's first hour-long series based on Michael Connelly's detective novels will debut on Feb. 13.

Amazon announced on Wednesday that it will premiere all 10 episodes of its first hour-long drama series Bosch on Feb. 13 on Prime Instant Video in the U.S., the U.K. and Germany.

Primarily based on elements from Connelly’s books, the series follows Bosch (Welliver) as he pursues a confessed child killer who has escaped from custody and embarked on a murderous rampage across Los Angeles.

There have been 19 Bosch novels published since 1992, including last year’s number-one bestseller The Burning Room. The show takes inspiration from City of Bones (2002), The Concrete Blonde (1994) and Echo Park (2006).

“We had a very strong response to the pilot from our customers,” said Roy Price, VP of Amazon Studios, in a statement.

Bosch was developed for television by Eric Overmyer (Treme, The Wire, Homicide: Life on the Streets) and executive produced by Overmyer, Connelly and Henrik Bastin (The Killing, Burn Notice).

“We have been extremely loyal to the character and city in the books,” said Connelly. “I think anybody who likes Harry Bosch on the page is going to like him on screen, too.”

In a blog post, Connelly explains how the first episode of Bosch has been changed from the pilot version that debuted last year, with editing tweaks, added scenes and additional cast members, including Mimi Rogers (Two and a Half Men, Wilfred).