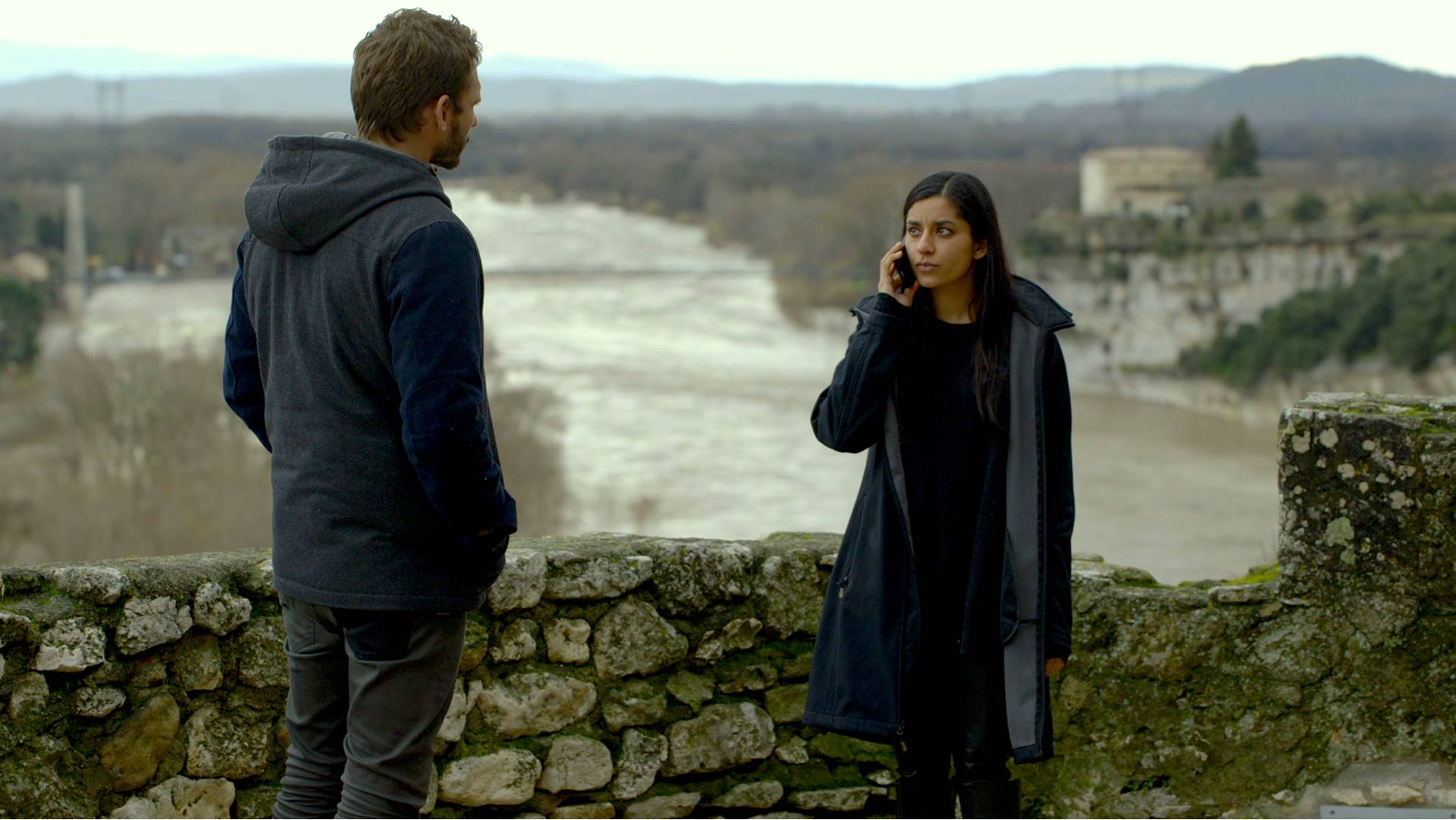 Guidestones, Whatever, Linda get CSA nods

Recognizing the best in scripted and factual web series over the past year, the Canadian Screen Awards announced its nominations Tuesday.

Produced by iThentic and 3 o’clock.tv, Guidestones is a mystery thriller that streamed on CTV Extend this summer. In the best original digital fiction program category, its second season is up against Secret Location and Touchpoint Films’s Whatever, Linda, a show that re-imagines Bernie Madoff’s ’70s Ponzi scheme with 4 women at the center of the scandal. The show hasn’t debuted yet, and in December the producers were trying to nail down a distribution agreement.

Three other series are nominated in the category by the CSA, which are handed out by the Academy of Canadian Cinema & Television. They are: The Amazing Gayl Pile from LaRue Productions, which was picked up in the U.S. by Jash in March; Space Riders: Division Earth, also produced by Toronto-based iThentic, and picked up by Starz in the U.S.; as well as Out With Dad, produced by JLeaver Presentations.

Here are the rest of the digital streaming-related categories for the CSAs, which will be broadcast on March 1. 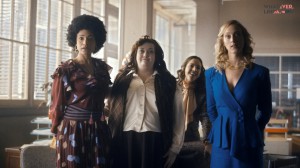 Best performance in a program or series produced for digital media: