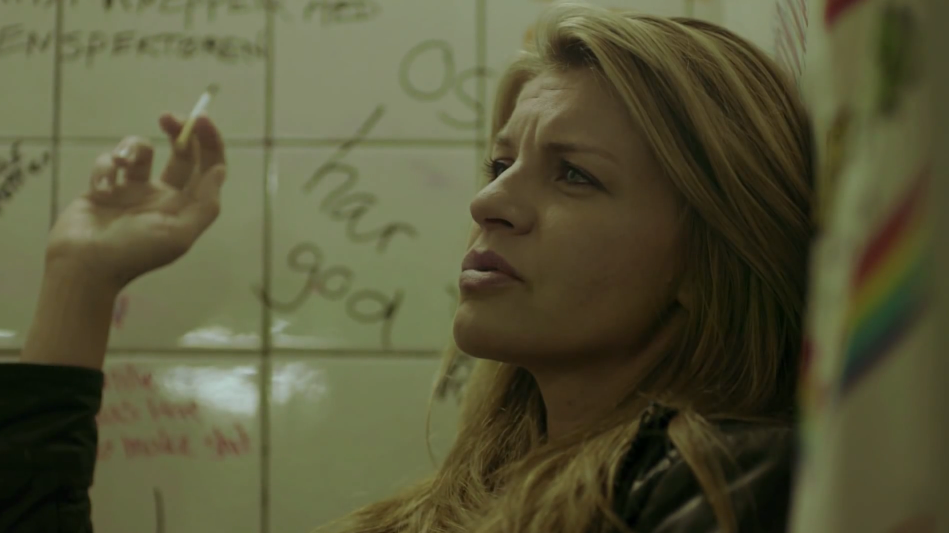 Season 3 of the TV series about a rebel schoolteacher will stream on Netflix shortly after its TV broadcast.

Netflix helped save an offbeat Danish TV series about a rebel schoolteacher by co-financing its latest season.

Season 3 of Rita, which airs on TV 2 in Denmark, will be produced by SF Film Production and is funded by a partnership between TV 2 and Netflix. New episodes are scheduled to air on television in the spring and will be available on Netflix shortly after the broadcast. Netflix will stream all seasons of Rita throughout Europe, the U.S., Canada, Australia and New Zealand later in 2015.

“We’ve wanted a new season of Rita for a long time because Rita is a strong and modern piece of TV drama, which focuses on our public school system and how we organize it,” said TV 2’s program director, Anne Engdal Stig Christensen, in a statement on Monday. “The financial partnership with Netflix has been crucial for the production of the third season.”

The Copenhagen Film Fund and The Public Service Fund also financially support the series, which premiered on TV 2 in 2012 and has streamed internationally on Netflix.