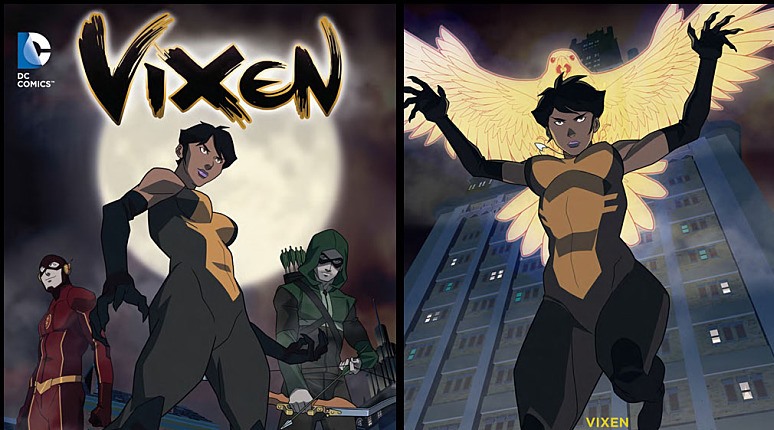 Expected to debut this fall, the animated series will be connected to storylines of the Arrow and The Flash.

CW Seed will launch Vixen, an animated series based on the comic from DC Comics, which was first published in 1981.

The news was announced at the Television Critics Association on Sunday by the CW Network, which launched the streaming service in 2013. Vixen will be connected to storylines of the Arrow (and comes from the same creator/producer of that series, Marc Guggenheim), as well as The Flash. There are no details yet about run time, but it’s expected to debut in the fall.

The Vixen character’s alter ego name is Mari Jiwe McCabe, who is originally from Africa. Her special power is her ability to harness the strength of animals.