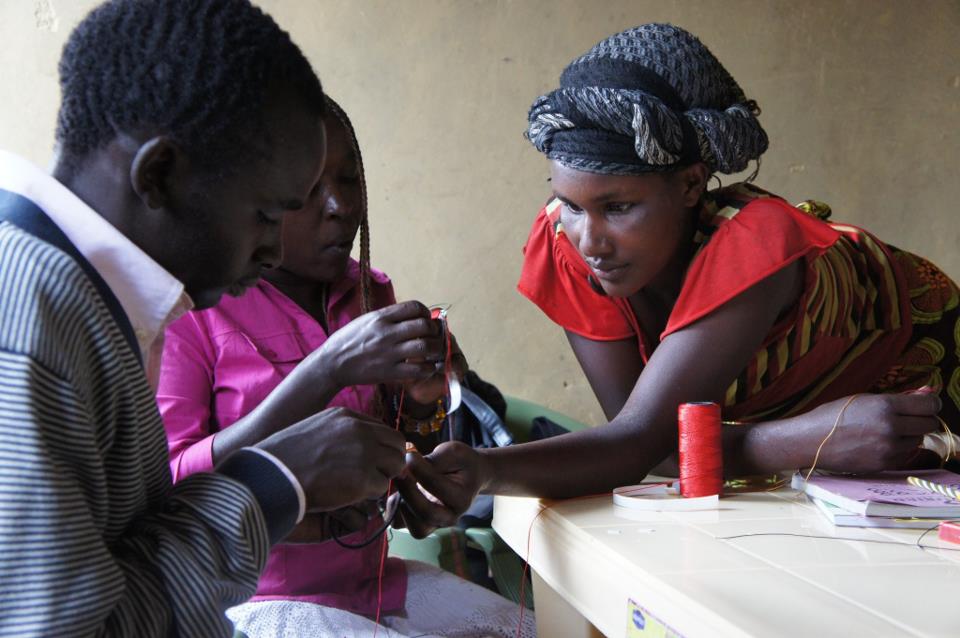 After the sister of two team members passed away, the digital marketing agency launched an influencer-led campaign to continue her generous work.

Two members of FullBottle’s team recently suffered a terrible loss when their sister passed away after a 2-year battle with cancer.

Krystina Finn, 25, (pictured right) was a generous spirit who dedicated so much of her time in the months before her death to a charity she co-founded 2 years ago.

The Kipsongo Project works with women in western Kenya on initiatives such as microloans to help start small businesses; it also connects artisans with sellers on the international market, and helps fund the construction of housing. Finn was passionate about the organization and its potential to help families living in extreme poverty.

Now, FullBottle, a digital marketing agency that works with influencers, wants to continue Finn’s work with the help of Viners through a social media campaign raising awareness and funds for the initiative. About 20 Viners are participating in the campaign, and starting Friday they will post videos of themselves on Vine and Instagram wearing a The Kipsongo Project tank top and doing a special “Kipsongo dance.”

They will encourage their followers to copy the dance, and make donations on the charity’s Tilt page.

Among the Viners participating are Melody McFly, Jason Kingham, Renee Lyon and AJ Cartas. FullBottle looked for influencers who had engagement rates above 1.9% and showed a willingness to help others.

“Qualities we looked for in influencers include: interest in charity work, interest of empowering women, global marketing, fashionistas and talented artists,” explains Krystina’s sister Molly Finn, manager of creative services at FullBottle, in an email to StreamDaily.

FullBottle worked on the campaign pro-bono, but influencers were paid between $100 to $600 for their contributions.

“This is a cause we, as a company, hold very close to our hearts,” Finn says.