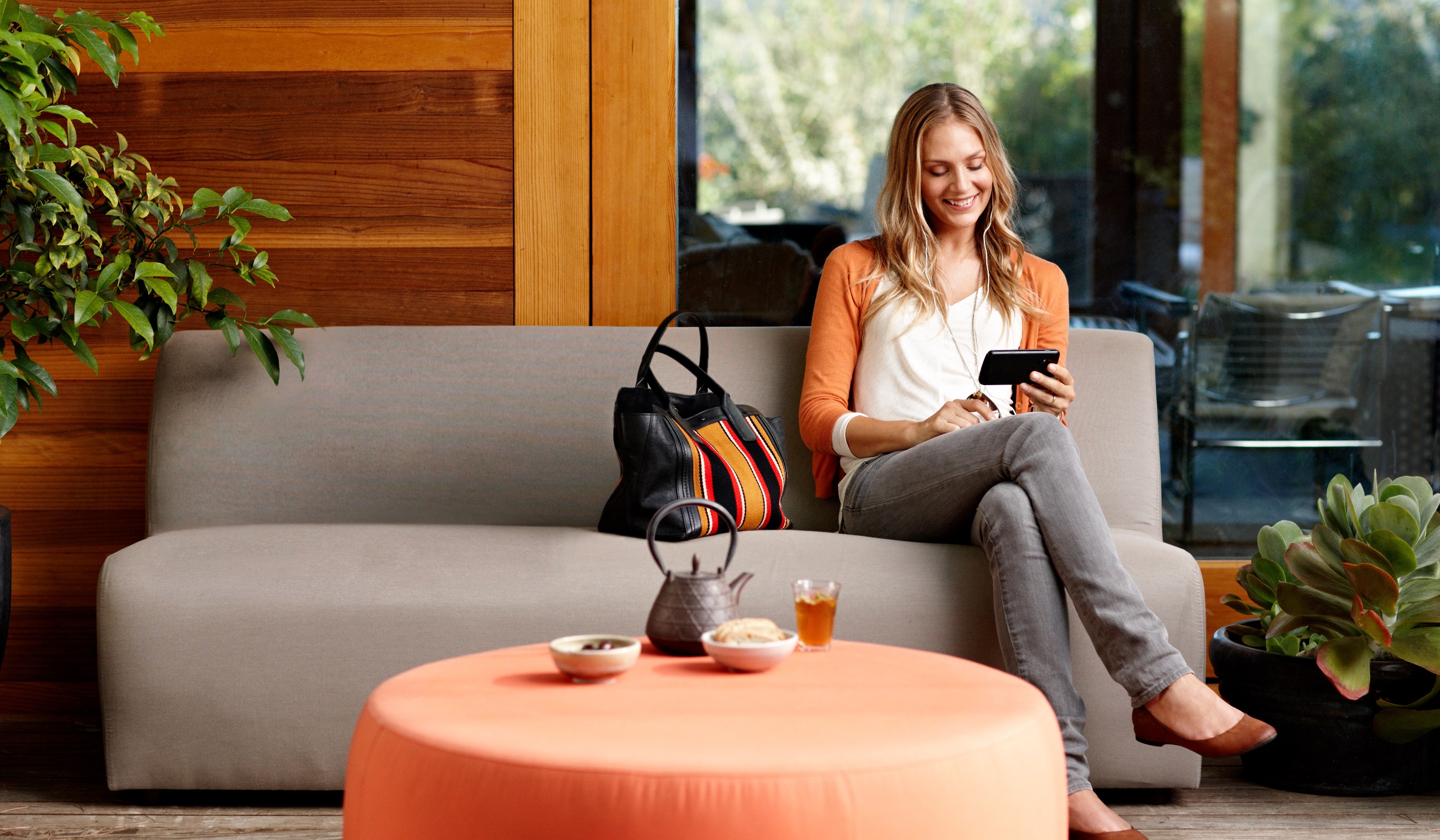 Younger viewers (aged 13 to 34) hold streaming platforms in high regard, according to a study from NATPE and the Consumer Electronics Association.

As if traditional broadcasters needed more evidence that cord-cutting was a threat to their business, a new study says millennials value the ability to stream content above being able to watch live television.

The study was commissioned by NATPE and the Consumer Electronics Association, and presented at CES on Thursday. The aim of the study, conducted by E-Poll Market Research, is to better understand changing habits when it comes to content consumption. The results reveal that streaming devices and platforms are poised to dominate viewing preferences, especially among younger consumers.

According to the study, 51% of millennial respondents (aged 13 to 34) said they consider their Netflix subscription to be “very valuable,” compared to 42% who feel the same level of appreciation for broadcast channels, and 36% for cable subscriptions.

When asked which devices they watch content on, about half of those in the millennial group said they watch TV programming on a laptop – for 19% of them, it’s their preferred screen. Another 28% watch television on a tablet and 22% on a smartphone, according to the study. The main screen still seems to be the giant in the living room, however: 55% of millennials said the TV  set is what they prefer to watch content on.

The full results of the study between NATPE and the Consumer Electronics Association will be revealed later this month at the NATPE conference in Miami.

The U.S. study used an online national sample of 1,639  adults aged 13 to 64 between Nov. 1 and Nov. 7, 2014.  All respondents reported having high-speed internet access, and watch a minimum of 5 hours of TV programming per week.