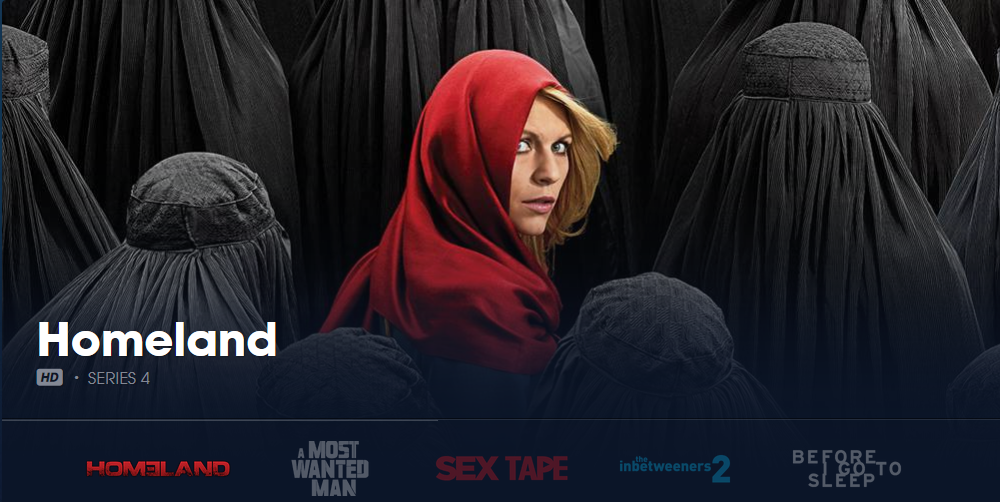 The internet service provider has acquired Blinkbox from supermarket chain Tesco, which has owned the platform since 2011.

Terms of the deal were not disclosed, but the telco paid cash for the company, which has been owned by supermarket chain Tesco since 2011.

Blinkbox is not a subscription service – rather, users can pay a one-time fee to digitally rent the films and TV shows, or purchase them outright for a slightly higher fee. TalkTalk will start to integrate Blinkbox into its existing TV business immediately, which is delivered via set-top box technology called YouView.

As part of the agreement, TalkTalk is also buying Tesco’s broadband and home phone service businesses, which respectfully, had about 75,000 and 20,000 customers.

Blinkbox was not a successful area of business for Tesco, which had a loss of £18.5 million (US$28 million) in recent annual filings, according to The Telegraph.