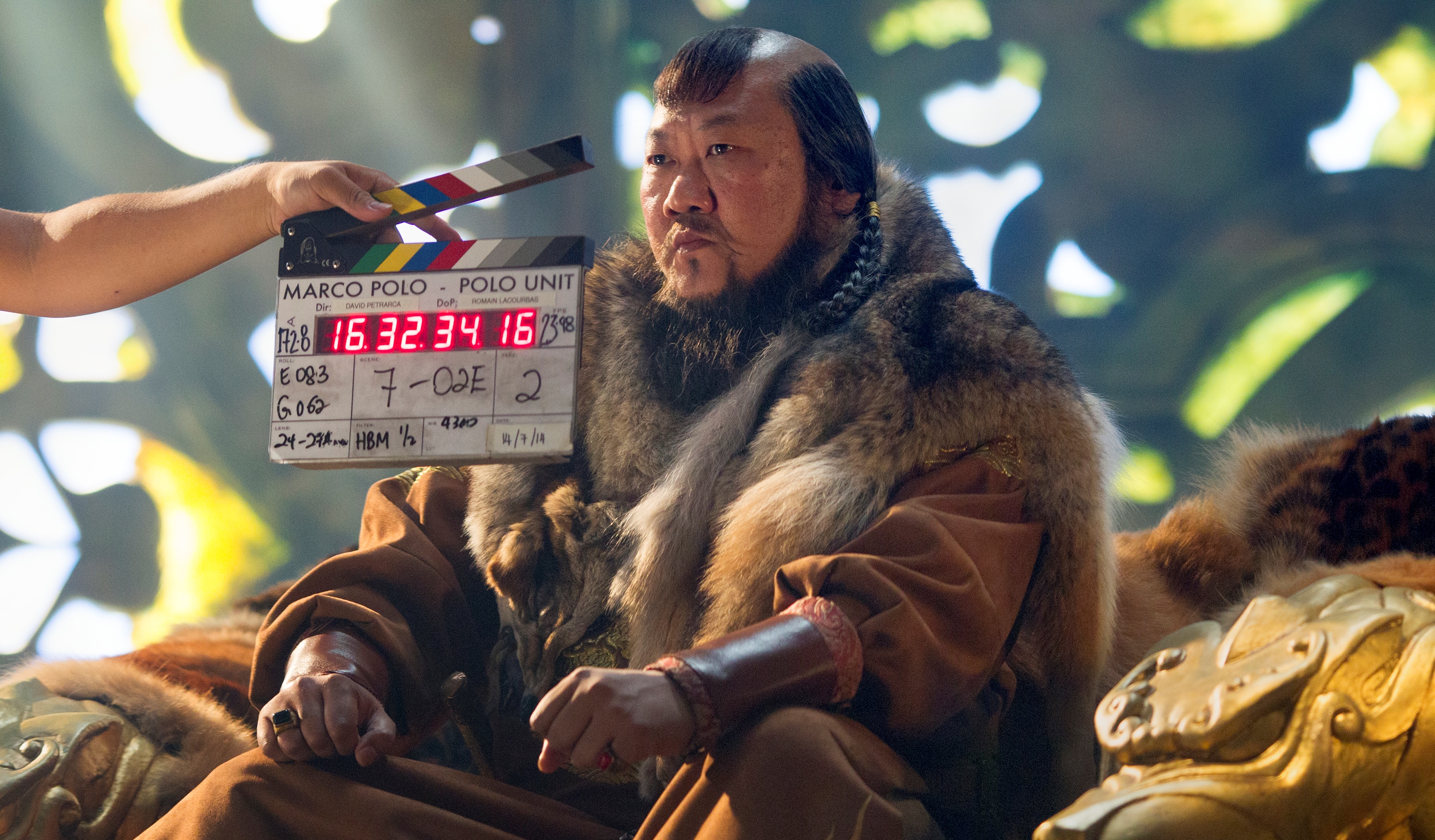 Netflix has renewed Marco Polo for a second season and set several spring launch dates for its original series.

Netflix has ordered a second season of its Marco Polo, an ambitious drama about the explorer’s adventures in Kublai Khan’s court in 13th century China.

Since its December debut, critics have panned the first season of the series, which reportedly cost $90 million to make. Despite its production value, the show seems to have failed to match the character depth and engaging storyline of other Netflix originals. Others, however, have praised the show for its diversity, and the audience ratings on Rotten Tomatoes indicate perhaps viewers aren’t as harsh on Marco Polo as the reviewers.

Also announced Wednesday is the launch date for Grace and Frankie, a comedy starring Jane Fonda and Lily Tomlin that will premiere May 8.