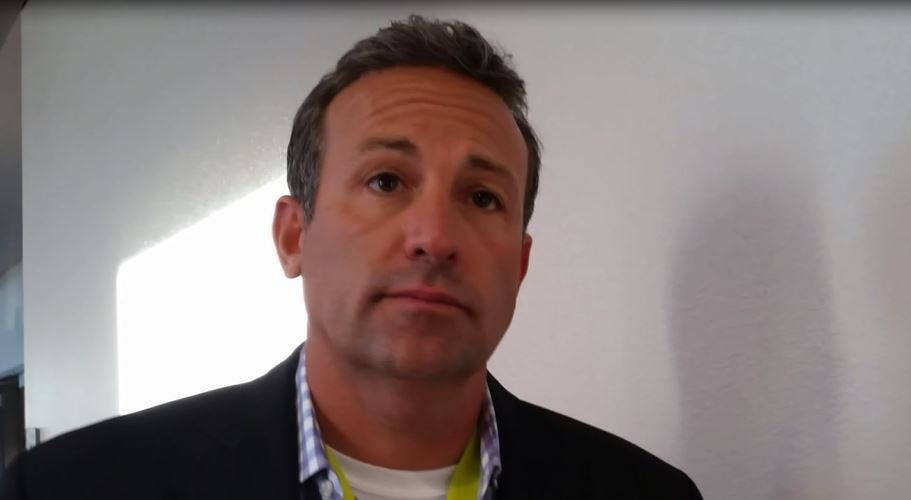 Defy Media's Jared Hoffman explains why we should revere Smosh the same way we do the British comedy troupe or the cast of SNL.

StreamDaily caught up with Hoffman following his appearance at a CES Digital Hollywood panel on Tuesday afternoon and asked him to expand on comments he made about the democratization of the media space. He went on to explain how people should revere Smosh (Ian Hecox and Anthony Padilla) the same way they do Monty Python and the original cast of SNL.

“(Smosh has) an incredible understanding of their audience (and) they’re incredibly funny,” said Hoffman, who has headed up Defy’s studio operations and executive produced the digital spinoff of AMC’s The Walking Dead. “I think the Smosh guys do a particularly great job of using their visuals to complement their storytelling.”