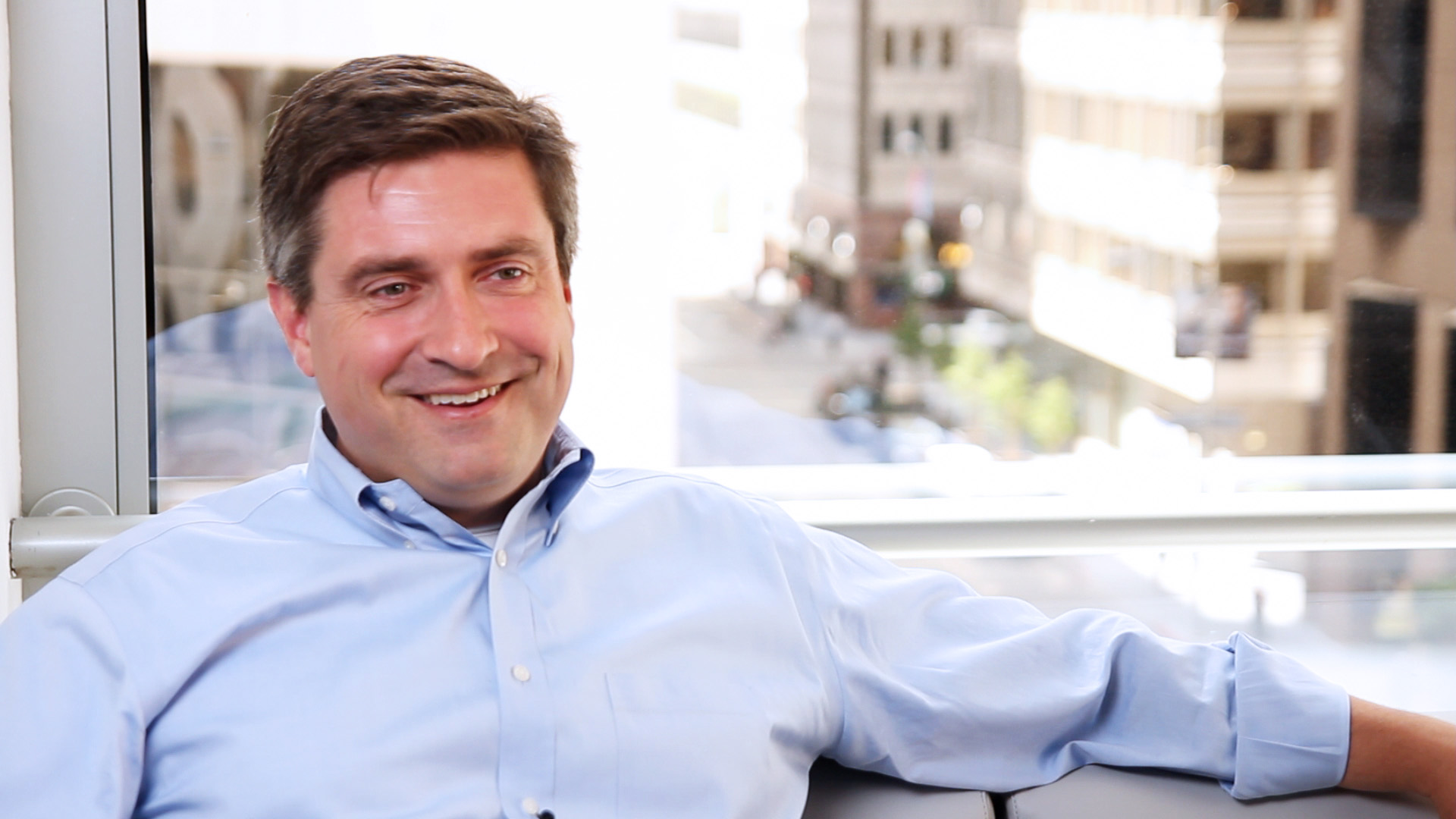 Former Facebook exec to take over for Ted Hope at Fandor

Chris Kelly (pictured), an investor and NBA team owner, is stepping in as CEO as the indie film producer exits to pursue a new production venture.

Fandor, a subscription movie site for cinema buffs with a selection of indie and alternative films, is replacing Ted Hope as CEO.

Hope, a well-known indie film producer (Martha Marcy May Marlene, 21 Grams) is stepping down to pursue a new film production venture, according to a statement from Fandor. He will remain as an advisor.

“We have a wide selection of new partnerships set up for 2015 that are as exciting as what we were able to do with Hulu. We will be partnering with leading technology companies and content providers, and unveiling new proprietary offerings of our own,” Kelly said in the statement Wednesday, referring to a deal Fandor made with the U.S. streaming site for the Criterion Collection. As part of that agreement, Hulu streams about 30 movies per month from the distributor.

Fandor has recently been pursuing new initiatives to keep up with audience demands amidst growing competition in the SVOD market. In August, the platform also announced it would do a day-and-date release with the theatrical New York premiere of German director Ramon Zürcher’s The Strange Little Cat. Fandor’s first episodic series, Bruno Dumont’s Li’l Quinquin, was released in December ahead of its theatrical run in early January.

Kelly worked at Facebook from 2005 to 2009 before departing to to pursue the Democratic nomination for Attorney General of California. In 2010, he launched Kelly Investments to invest in technology, media, and finance startups. Fandor is one of the fund’s earliest companies.

Kelly also serves as co-owner of the NBA’s Sacramento Kings.