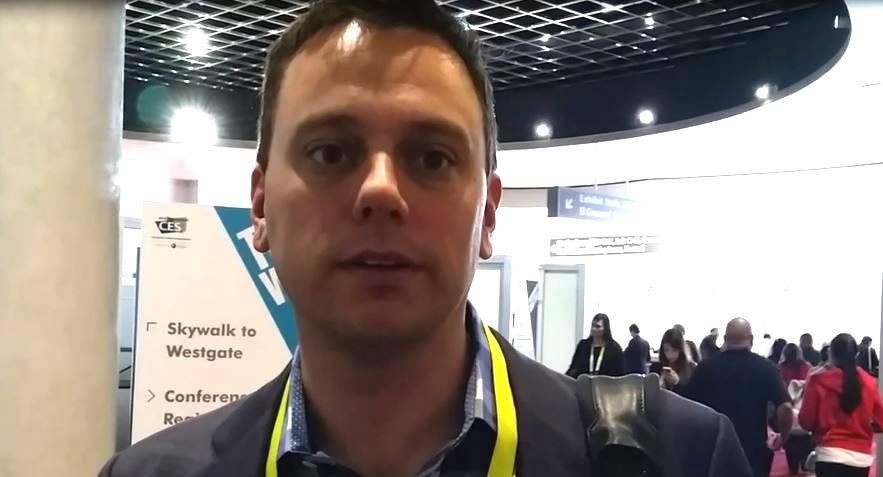 It seems like one can’t get through a panel discussion at CES Digital Hollywood in Las Vegas without someone bringing up Facebook’s new commitment to video and its potential to rival YouTube.

When Whistle Sports Network’s EVP Brian Selander mentioned in passing that changes in the platform’s algorithms had spurred a branded video it made with the U.S. Archery Association and YouTube creator Dude Perfect to rack up 11 million views in just a week, StreamDaily asked him to recount the story on video.

“From a content creator perspective, it became very clear that they wanted to be a major video delivery system to their platform, as well (as a sharing platform),” Selander said.