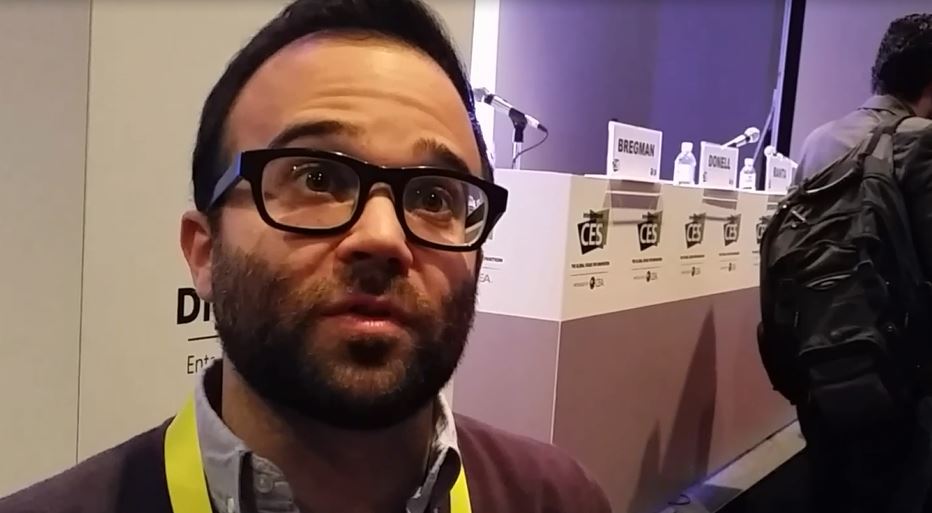 As head of original content for creative studio Portal A, Evan Bregman is deeply involved in the company’s creation of the annual YouTube Rewind video, a lightning-fast recap of the year’s biggest pop culture trends featuring the platform’s biggest stars.

StreamDaily caught up with Bregman at CES and asked him if he’s seeing the aesthetic that’s gestating on the video-sharing platform infiltrate content coming out of mainstream Hollywood.

“I think it already has changed the creative landscape,” Bregman says about digital creative.

“We’re going to start seeing more of that on television. People are already experimenting with that type of storytelling,” he says, adding he’s seeing more direct-to-camera video blogging on mainstream networks.

Check out his full answer in the short clip above.