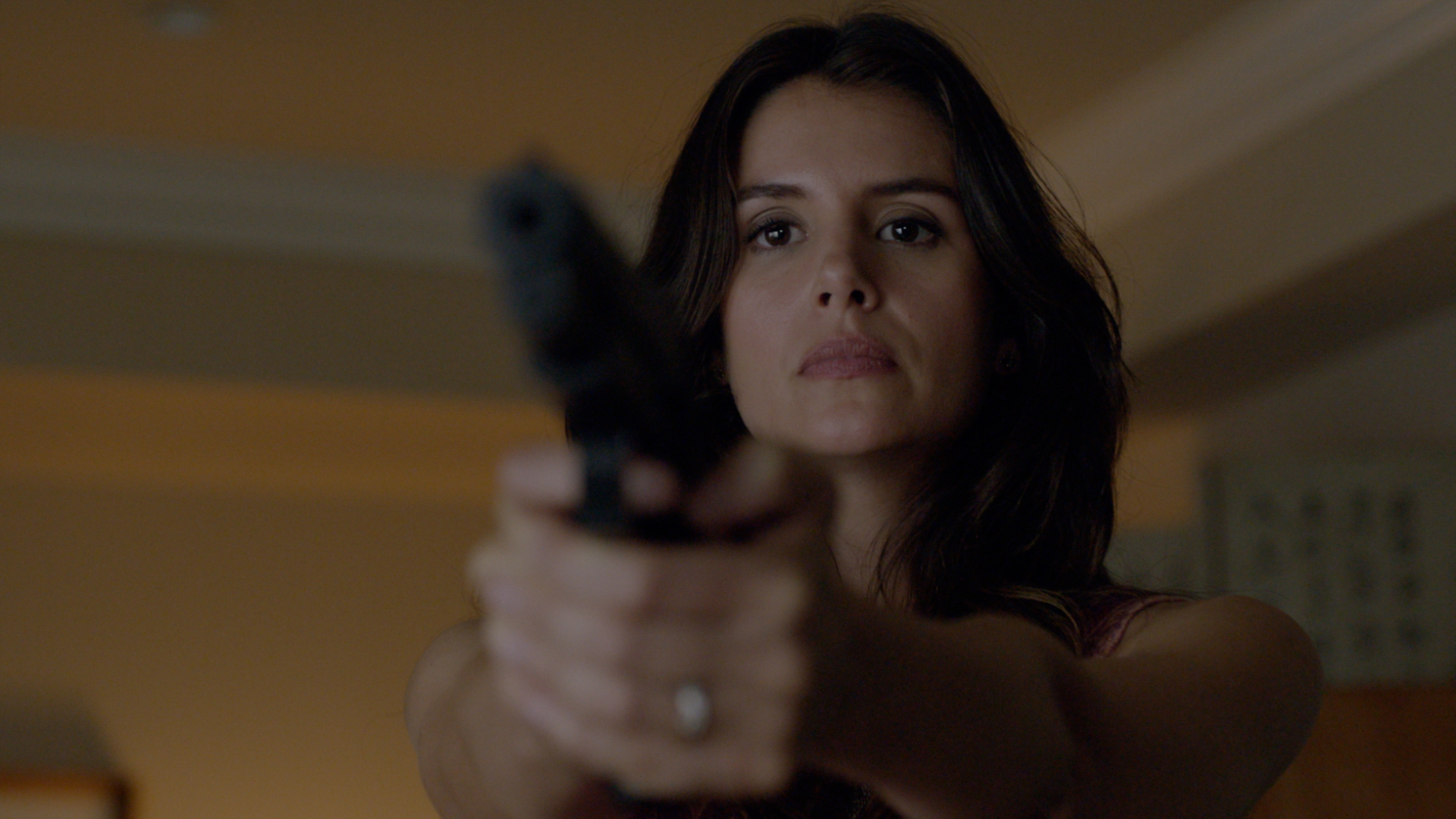 Amazon announces launch date for new pilots, kills The After

Roy Price confirms X-Files creator Chris Carter's sci-fi series is not going ahead as planned, but 13 new projects will debut as pilots on Jan. 15.

Amazon will premiere its first 2015 pilot season on Jan. 15 in the U.S., U.K. and Germany, the streaming service announced on Tuesday.

The adult programming slate includes hour-long shows Cocked, Mad Dogs, Man in the High Castle and Point of Honor, as well as the half-hour comedies Down Dog and Salem Rogers. Amazon Prime Instant Video’s first docu-series called The New Yorker Presents is also part of this pilot round, which will be open for public viewing and comments. StreamDaily broke down the full list of the talent and synopses of the shows when they were announced this past November.

Amazon typically weighs viewer reaction to the pilots before deciding which ones will be ordered as full series. But an order doesn’t necessarily mean the show will move ahead, as is the case with The After (pictured), a sci-fi series from The X-Files creator Chris Carter that was initially greenlit this past spring, but is no longer going ahead.

“We have decided to not move forward with The After,” said Roy Price, VP of Amazon Studios in an emailed statement on Monday. “We would like to thank Chris Carter, the phenomenal cast, crew and producers for all their efforts.”

Thirteen shows in total will debut on Jan. 15 – 7 of the adult shows mentioned above, as well as 6 kids series. Those include preschool-age series Buddy: Tech Detective, Sara Solves It and The Stinky & Dirty Show, as well as 6-11 animated show Niko and the Sword of Light, and 6-11 live-action shows Table 58 and Just Add Magic. Read more about those series here.

Amazon, Roy Price, The After, the New Yorker Presents