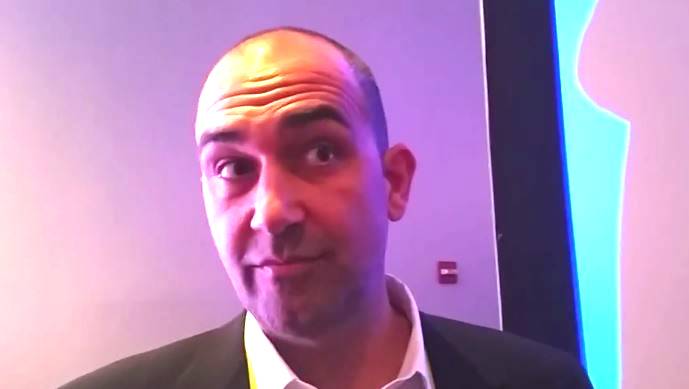 The Collective Digital Studio CEO goes on camera to talk about VGHS and the importance of VOD in the wake of The Interview.

Is physical media dead? Why is everyone making a big deal about The Interview‘s not-so-whopping (given its budget and massive promotion, both free and paid) $15-million VOD gross? Is there something inherently YouTube-y about Video Game High School‘s approach to the TV series medium? Are Hollywood studios still struggling to understand the streaming space?

StreamDaily cornered Collective Digital Studio (CDS) CEO Reza Izad and posed these questions to him as he stepped down from the stage after completing the “Multichannel Networks and YouTube Phenomenon” panel presented as part of the Digital Hollywood track on Monday at CES 2015 in Las Vegas.

Launched in 2011, CDS has a network of more than 800 channels on YouTube. In addition to Video Game High School, it also produces such well-known digital series as the Annoying Orange and Epic Meal Time.