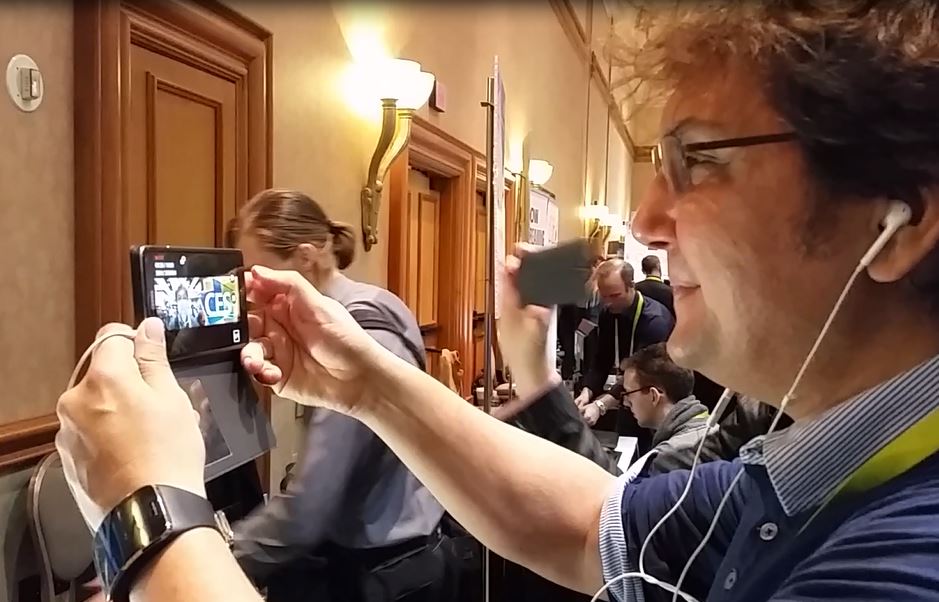 Over the last decade and a half, the Consumer Electronics Show has evolved to focus on content that can be displayed on high-tech devices.

The main objective of the International CES (Consumer Electronics Show) in Las Vegas is to highlight the latest in tech gadgets and gizmos, from the smallest hand-held devices to the biggest, clearest high-def monitors.

But over the last decade and a half, the annual conference has evolved to focus more and more on the content that can be displayed on these devices. The bulk of it is contained within CES’ Digital Hollywood track. Founded by Victor Harwood in 1994, Digital Hollywood is a separate entity that stages several conferences around the U.S. each year, and it’s been a part of CES since 1999.

This year, Digital Hollywood will have 3 days of events at CES, beginning on Monday, a day before CES’ main program begins.

It will include panels ranging from “Multichannel Networks & the YouTube Phenomenon” to “Leveraging Content and Celebrity for Cross-Platform Success.”

While CES programming will be spread across town, all Digital Hollywood events will be held at the Las Vegas Convention Center. StreamDaily is covering the best of these events , so check here often for the latest blogs and videos from the event.

This year, CES has added a new C Space program for the entertainment and content community at Aria Resort and Casino. Its boasts some star power, including Nick Cannon, who will create Vine videos with partygoers at a party hosted by The Onion on Tuesday, and Ryan Seacrest, who will participate in an iHeartMedia panel on Wednesday.