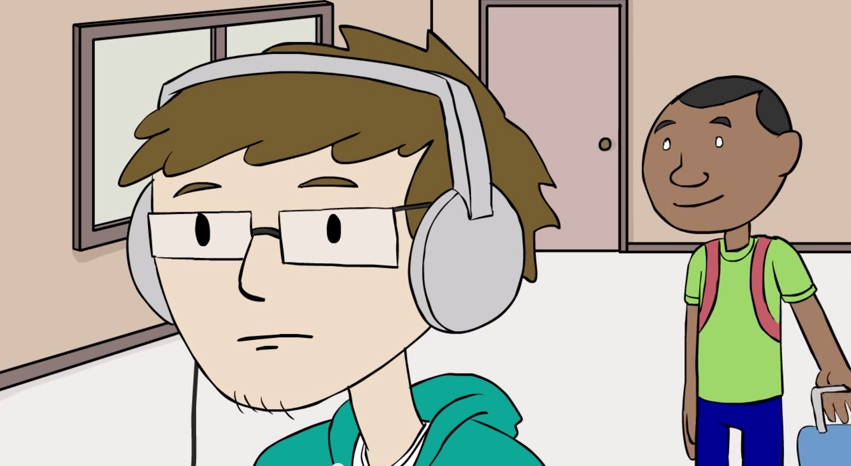 Recent signings include Domics, Lee Hardcastle and CyberToons, bringing the total number of channels within the animation MCN to 1,222.

Channel Frederator Network has added another 185 channels to its network.

New signings include Domics (pictured in screengrab), Lee Hardcastle and CyberToons, bringing the total number of channels within Frederator to 1,222, with a combined subscriber base of 14 million.

In a recent interview with StreamDaily, founder Fred Seibert said scale is important to the multi-channel network because a larger network increases resources and allows members to share experiences and production tips.

“The more channels we have in our network, the more resources we’re able to provide to those creators in the form of technology, syndication deals, ad sales, collaborations, 1-on-1 support and more,” Seibert said in an email interview in October, when another growth spurt was announced.