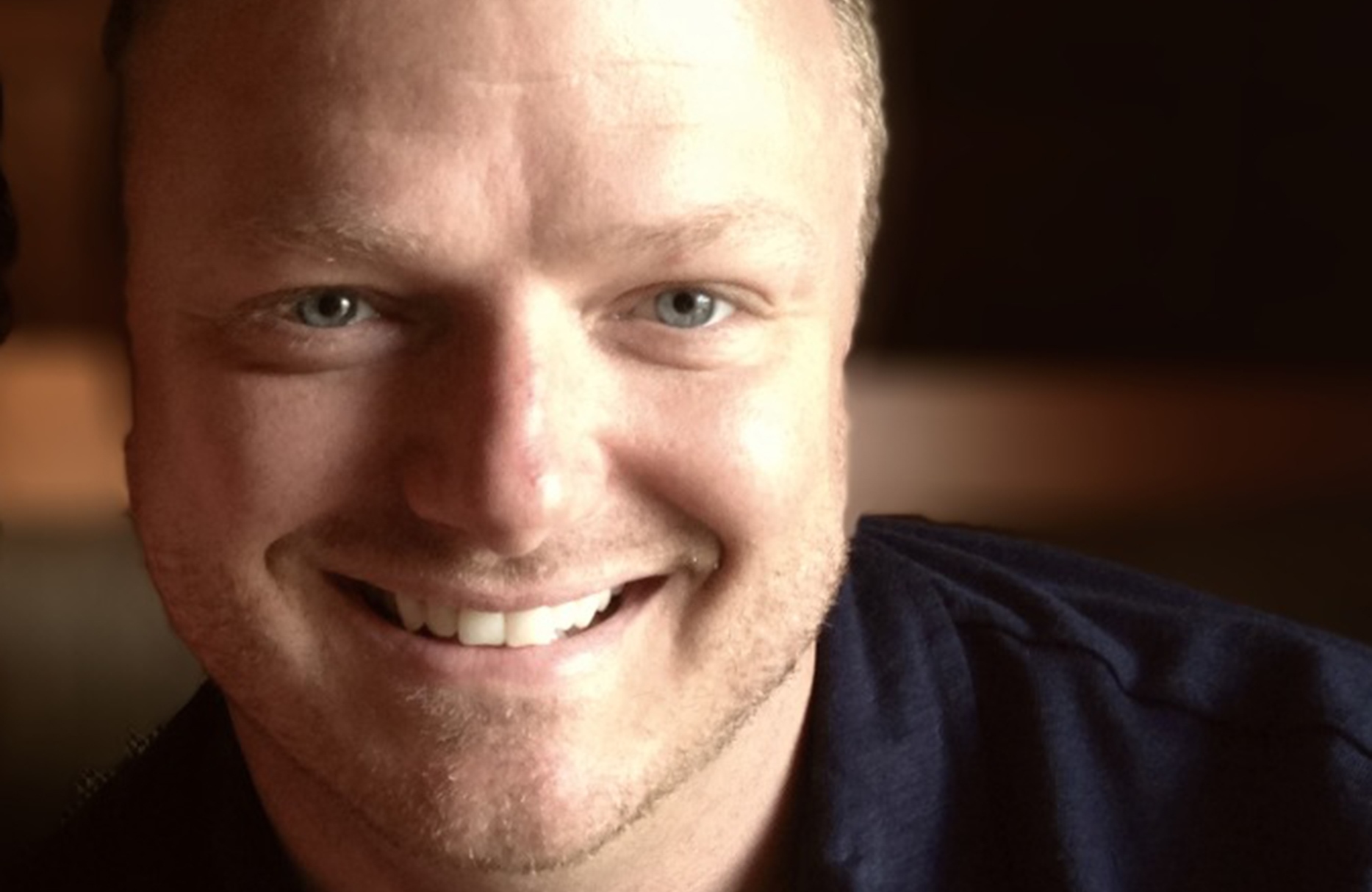 Rick Matthews joins Kin's team in Canada as senior manager of partnerships, while the MCN preps to launch an L.A.-based food series.

Kin Community has made a key hire in Canada as the MCN moves to develop new series and arrange brand partnerships in collaboration with recent investor Corus Entertainment.

Rick Matthews joined Kin Community Canada last week as senior manager of partnerships, a role in which he will look for new talent to joint the network and work with YouTubers on new projects. Most recently, Matthews served as executive producer of CBC lifestyle show Steven and Chris. YouTubers Amrita Singh (Pretty Frugal Living) and Sara Lynn Cauchon (The Domestic Geek) have both appeared as special guests on the TV show, which helped raise their profiles. They are currently two of Kin’s most successful channels in Canada.

In the new year, Cauchon is launching a Los Angeles-based series with the MCN called Mobile Meal Makeovers. Debuting on Jan. 23, the 6-episode series will roll out weekly on Kin Community’s YouTube channel. In the show, a Kin Community/Domestic Geek food truck will tour around L.A., likely in the Santa Monica Promenade & Hollywood Blvd. area, and Cauchon will suggest a healthier alternative to the street food people are eating. So if someone is about to down a cheese pretzel and cola, she might offer up roasted almonds with herbs de provence and fresh mint lemonade instead. The Domestic Geek has over 160,000 subscribers, and receives over 1 million views per month.

Recently, Kin also added Ashley Riske to the team in Canada as account executive. In the role, she will help promote creators to media agencies and brands. Riske made the move over from Corus where she was in charge of TV and online campaigns working with brands like Shoppers Drug Mart, Kellogg and General Mills.