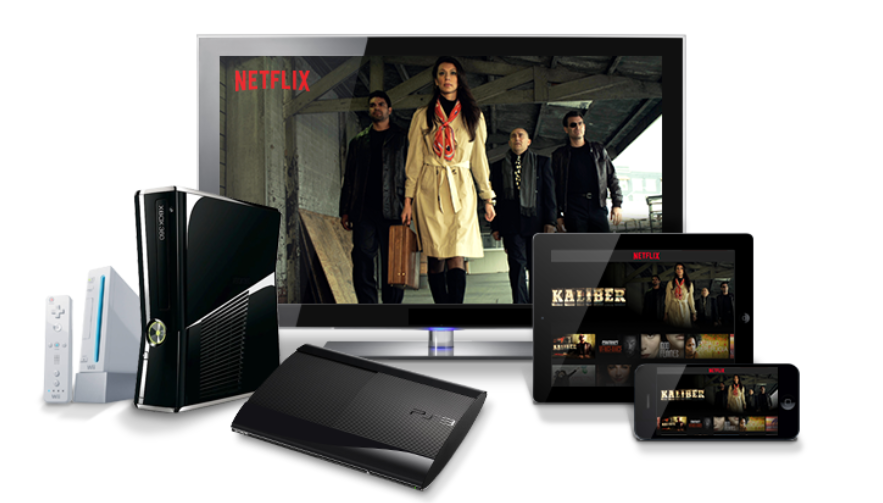 Dish’s customers still need to have a subscription to the streaming service in order to access its content. Dish has about 14 million satellite TV customers but for now, only those with the second-generation receiver Hopper will be able to stream Netflix movies and TV shows via the same platform they use to watch linear television (made possible via the integration of the Netflix app). The number of people who have that particular box is not being revealed.

Earlier this year Netflix became available via pay-TV operators Atlantic Broadband, RCN Telecom Services and Grande Communication. Together, those companies  reach about 700,000 subscribers, so the Dish deal is being touted as the first “major” partner as Netflix continues to merge onto platforms that carry traditional cable TV channels it sees as competition.

The partnership is expected to evolve beyond Hopper: Dish says the app will roll out to other set-top units including Joey, Super Joey and Wireless Joey. Titles available on Netflix could also be integrated into the search functionality across live and VOD  programming, according to the statement.