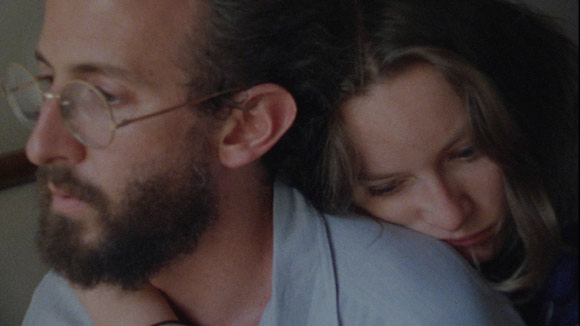 Conde Nast puts The New Yorker on The Scene

Featuring short films and original series, the venerable magazine gets its own channel on the Conde Nast Entertainment digital video portal.

The New Yorker magazine turns 90 next February, but it’s showing it can keep up with the cool kids with a new video channel launched Wednesday on Condé Nast Entertainment’s TheScene.com.

Sponsored by HBO, the channel will showcase short films and original digital series. It debuts with 3 short films, Person to Person (pictured), Me + Her and Yearbook. Additional shorts will be rolled out in the coming weeks.

Directed by Dustin Guy Defa, Person to Person tells the tale of a woman who passes out at a party and the next morning tells the host she doesn’t want to leave. It won the DAAD Short Film Award at the 2014 Berlin Film Festival and special jury recognition at SXSW.

The stop-motion animation love story Me + Her, directed by Joseph Oxford, won the Best Animation award at the 2014 Aspen Shortsfest.