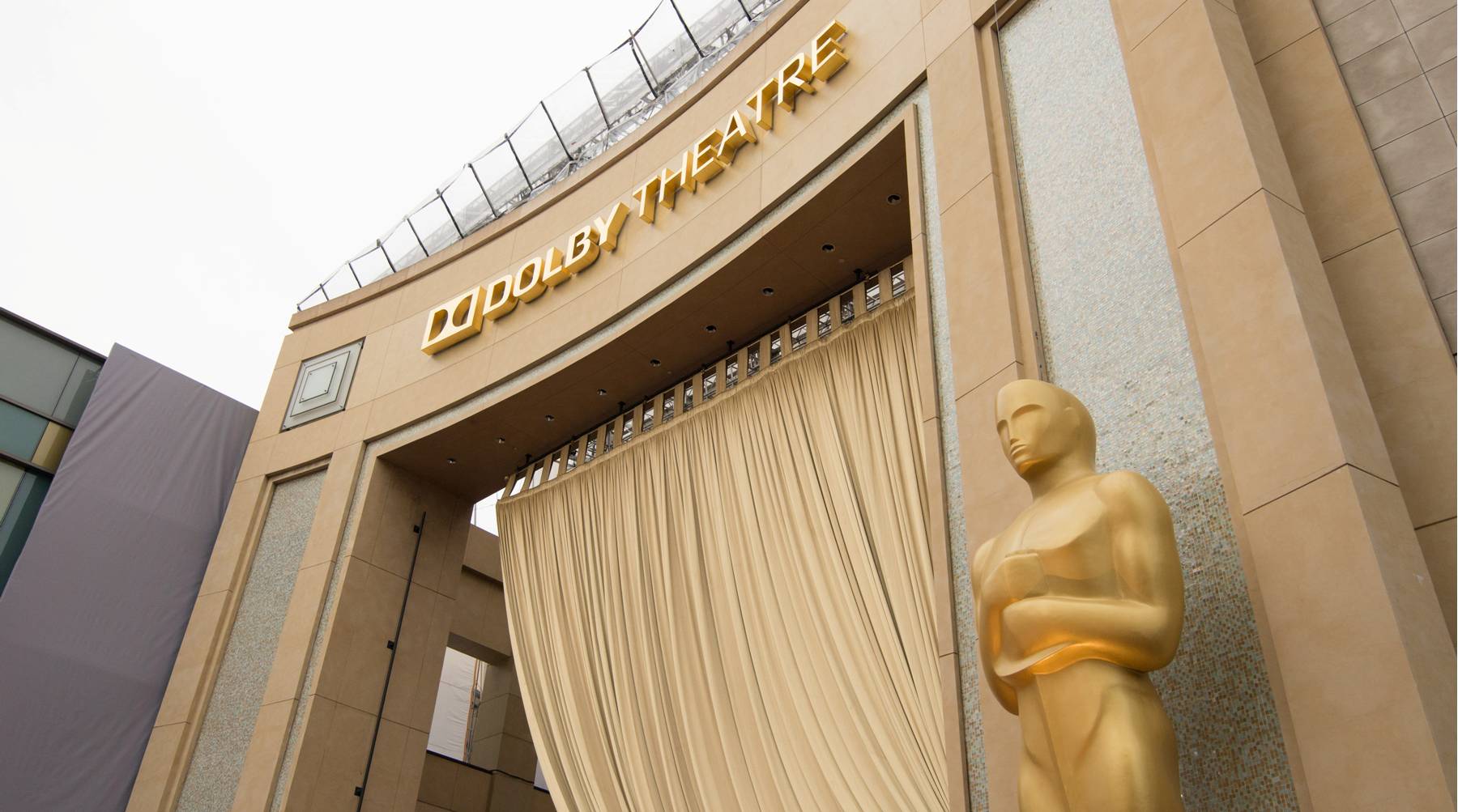 Filmmakers can submit 60-second videos via Facebook to compete for a chance to appear on the Oscar telecast.

The Academy of Motion Picture Arts and Sciences (AMPAS) is inviting filmmakers to submit 60-second videos they’ve created exploring the topic “the best piece of advice I’ve ever received” to its Facebook page for its Team Oscar competition.

The winners will appear on stage to deliver Oscar statuettes to celebrity presenters at The 87th Academy Awards, which will be telecast from the Dolby Theatre in Highland on Feb. 22.

Actor Channing Tatum (Foxcatcher) made the announcement Wednesday on AMPAS’ Facebook page, in what appears to be a smartphone video (above).

In the previous 2 years of the competition, Team Oscar only accepted entries from college students. This year, it is open to U.S. citizens ages 18 to 30. Submissions are due by Jan. 12 at 9 p.m. PT.

Tatum will work with Oscar telecast producers Neil Meron and Craig Zadan and AMPAS officials to select up to 6 winners who will be flown to Los Angeles by United Airlines, the official airline of the Academy.

“We are thrilled to bring the Team Oscar competition back to the show for the third year, and that Channing Tatum will be our spokesperson and one of the judges,” said Oscar telecast producers Craig Zadan and Neil Meron in a statement.  “We are very happy that the idea we initiated has turned into an annual tradition, and is now open to a wider range of filmmakers who are passionate about film and the moviemaking process.”