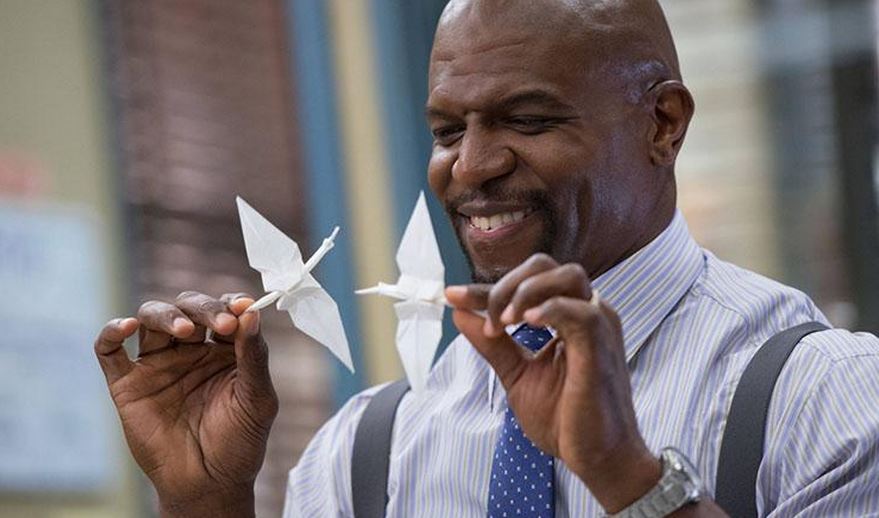 In the TV spinoff of Jukin Media's FailArmy YouTube channel, Crews will preside over a panel of celebs searching for the viral video of the week.

Fox announced on Tuesday that Terry Crews will be hosting World’s Funniest Fails, a show based on the Jukin Media YouTube channel FailArmy. The 1-hour show debuts on Fox on Fri., Jan. 16.

“Like everyone else, I find myself watching these viral videos with my kids and cracking up at the hysterical fails from around globe,” said Crews in a statement, about the decision to take on the role.

A former NFL player, Crews also co-stars in the Fox series Brooklyn Nine Nine (pictured) and hosts the syndicated game show Who Wants to be a Millionaire.

On World’s Funniest Fails, Crews will preside over a panel of celebrities and comedians who will analyze the hottest viral video fails and choose one as “Fail of the Week.” Panelists will be announced soon.

The show is being produced by Jukin Media and Dick Clark Productions (dcp).  Allen Shapiro, CEO of dcp, and Mike Mahan, preisident of dcp, are producing. Jukin founder and CEO Jonathan Skogmo and Josh Entman, its co-founder and chief development officer, are serving as executive producers.