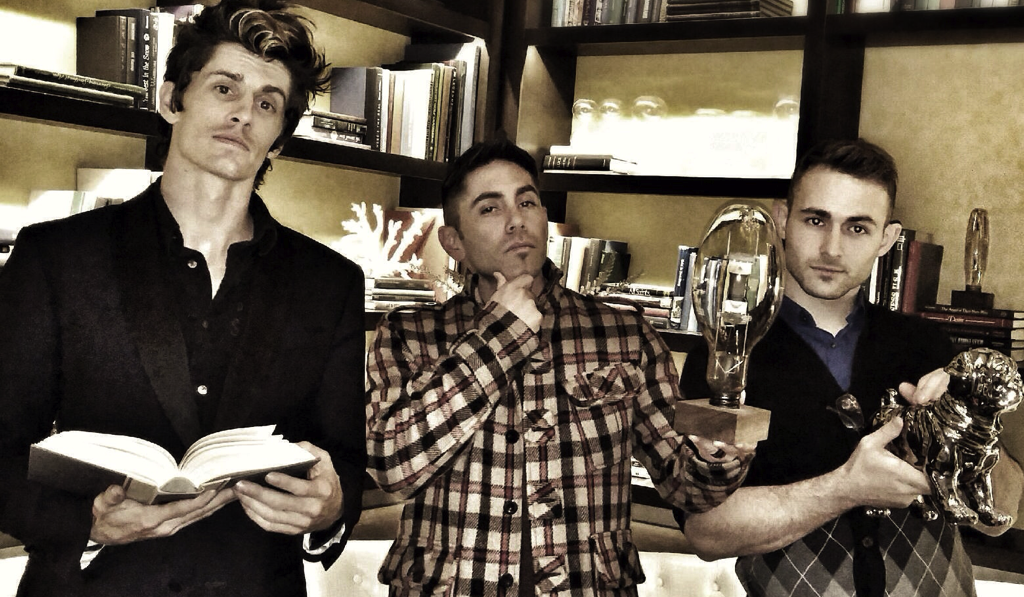 The hotel chain will work with influencers Brittany Furlan, Casey Neistat and Shaun McBride in a 3-month campaign on the social media platform.

Working with marketing agency Naritiv, the @MarriottHotels channel (launching tomorrow) will see Viner Brittany Furlan, YouTubers Casey Neistat and Louis Cole, and Snapchat-native star Shaun McBride share their hotel-stay adventures on the platform in a 3 month storytelling campaign. Talent will put together their itineraries with the help of their followers and fans.

Cole, a British filmmaker and YouTuber, has inked an exclusive development deal with Marriott and is one of the judges on the hotel’s Travel Brilliantly campaign.

Marriot’s Content Studio launched this past September, and has wasted no time rolling out multi-platform projects developed through the division. After announcing a YouTube series in November, the hotel company is now also confirming that production has begun on its short film, Two Bellmen, which is filmed at the swanky JW Marriott Los Angeles L.A. LIVE. It’s produced with Substance Over Hype and directed by Daniel “Malakai” Cabrera.

The film — which is about 2 bellmen who are at first competitors, but later become friends — stars William Spencer (Spider Man) and Caine Sinclair (How I Met Your Mother). It will be distributed digitally as well as in theatres, inside hotel rooms, and on Marriott.com.

Marriott is also collaborating with Medium.com to launch Gone, a lifestyle vertical that will feature over 60 pieces of original story-driven content presented by the Marriott International portfolio of brands.

“These programs significantly expand both the breadth and depth of our content initiatives by reaching into new content areas where few brands — and even fewer other hospitality brands — have ventured before,” says David Beebe, VP, creative and content marketing at Marriott International, in a statement.

Marko and Alex Ayling, of the YouTube travel show Vagabrothers, also inked a development deal with Marriott but the projects are yet to be announced.