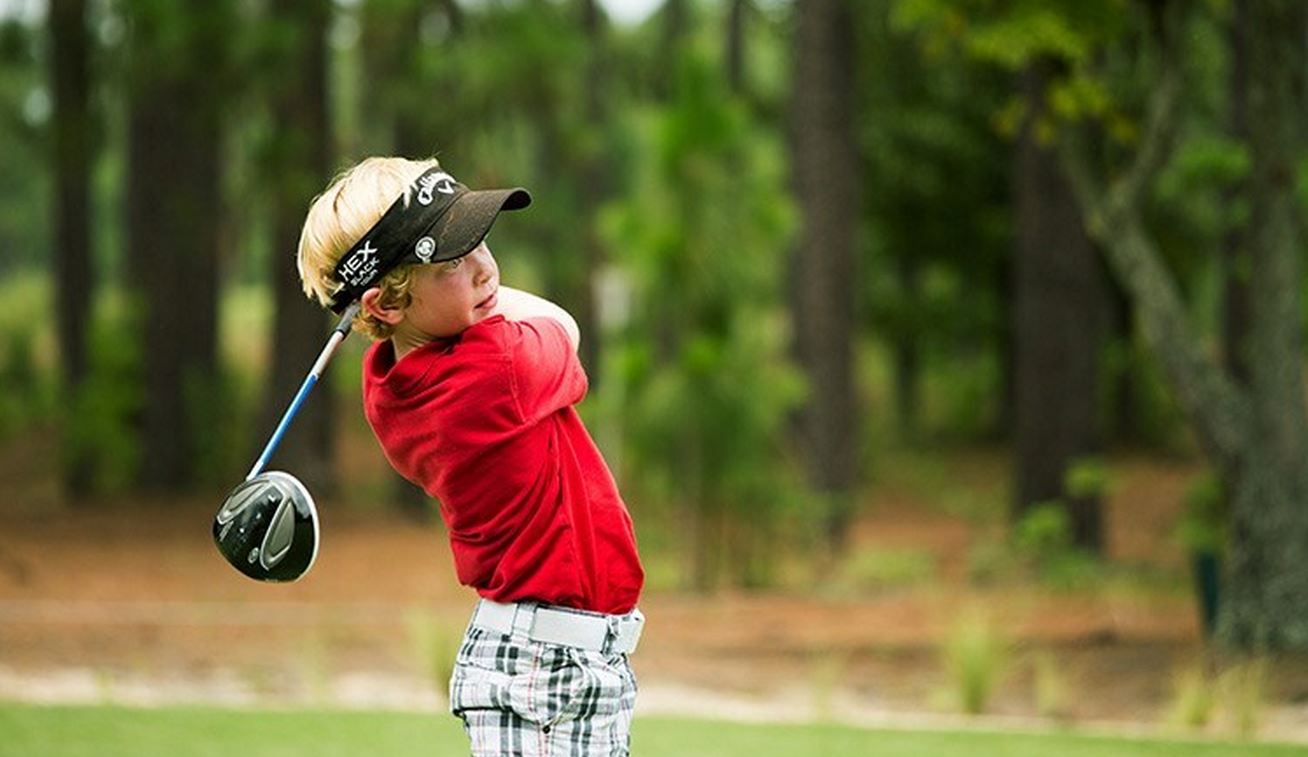 Binge on kiddie golf with the Esquire Network

In a first for the TV channel, all episodes of doc series The Short Game will be made available online prior to its linear TV debut.

Esquire Network announced on Tuesday that it is making all 10 episodes of its new original documentary series The Short Game available on demand on Dec. 22, prior to its linear TV premiere on Jan. 20.

It will also be available on demand on the network’s mobile app for viewers who subscribe to cable and satellite providers including Comcast, Charter, Time Warner, DirectTV, Verizon and Cablevision. Only the first episode will stream for free on EsquireTV.com/Now, the remaining 9 will need to be authenticated.

This marks the first time that Esquire TV has made an entire original series available on demand prior to its network premiere.

The Short Game follows a group of talented 7-and 8-year-old golfers as they navigate school, family life and the series of tournaments leading up the U.S. Kids Golf World Championship. It is produced by Goodbye Pictures, with Rich Bye serving as executive producer and Andy Robertson as co-executive producer. Rafael Marmor and Christopher Leggett of Delirio Films and Josh Braun and Lisa Singer Haese also serve as executive producers.