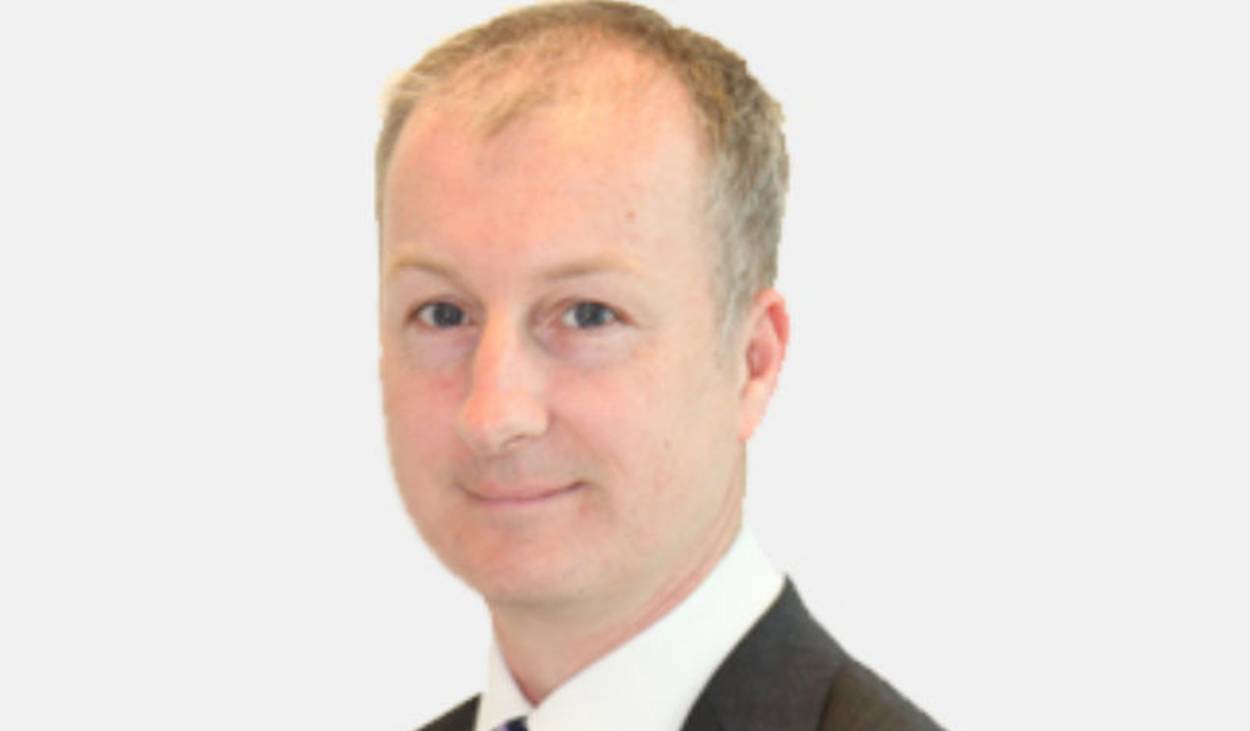 Dore will join the network on Jan. 5. He succeeds Charl De Beer, who recently stepped down as CFO to return to his home in South Africa.

Video distribution network Rightster announced on Monday that it has appointed Niall Dore as Group CFO.

Dore will start work for the London-based company on Jan. 5. He succeeds Charl De Beer, who recently stepped down as CFO to return to his home in South Africa.

Dore comes to Rightster from Experian Consumer Services, where he has been serving as interim finance director, U.K. & Ireland.

Earlier, Dore did a 5-year stint at Betfair Group, where he served as finance director and, for one year, interim group CFO. He has also been a group financial controller at GE Life and Hyder Consulting.

Dore will report to Rightster founder and CEO Charles Muirhead.