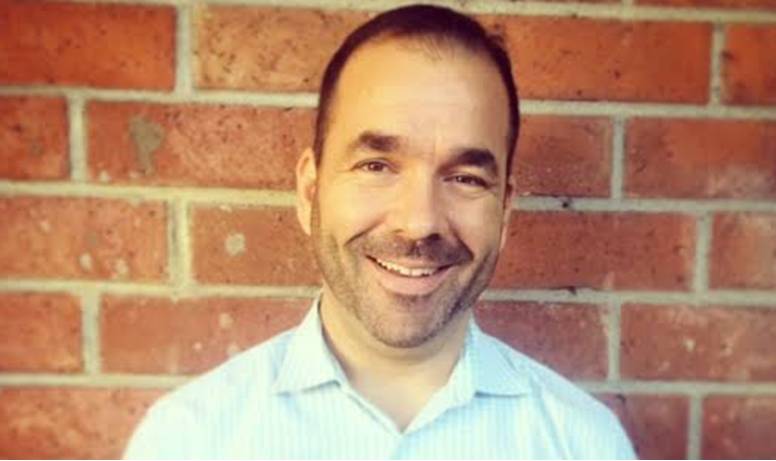 Jukin Media has hired Jonathan Nagy to the newly created position of VP of sales and branded entertainment.

Nagy comes to Jukin from Discovery Digital, where was West Coast sales director. Earlier in his career, he served as digital director of alliances for Live Nation and New York digital director for Sports Illustrated.

Jukin acquires and distributes viral videos. Its clips are featured on its own YouTube network, licensed to news programs and used as the basis for shows such as Maker.tv’s CrashPad and the upcoming Fox series World’s Funniest Fails.

“There’s nothing more authentic for a brand than user-generated content, and nothing more turnkey and efficient than a curated library of the best viral clips,” said Nagy in a statement.